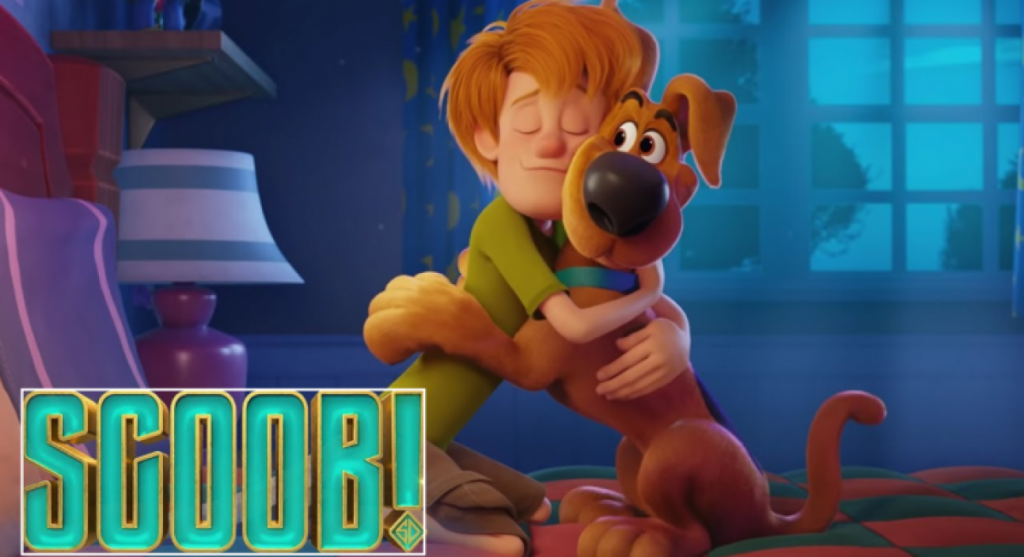 Much to the appreciation of parents everywhere Scoob! the feature that shows how Shaggy, Scooby Doo and the gang first got together will be available to rent and buy digitally May 15th. The cost to rent it will be $15.99 and just $24.99 to buy it outright. If you want to wait for the physical media release you will have to wait another few months as the release date for the DVD/Blu-ray hasn’t been announced yet.

Scoob! has an official story plot of this: “With hundreds of cases solved and adventures shared, Scooby and the gang face their biggest, most challenging mystery ever — a plot to unleash the ghost dog Cerberus upon the world. As they race to stop this global dog-pocalypse, the gang discovers that Scooby has a secret legacy and an epic destiny greater than anyone could have imagined.”

Warner Bros seems to be following in the footsteps of Universal who recently released Trolls World Tour to VOD over Easter weekend. They did this as an an experiment and managed to profit about $19 million over the cost of the film and promotional fees. Now it would seem that when it comes to kids films that this could be the new normal. At least for the time being.

While coronavirus has many theaters shut down movie studios shuffle the release dates for many of their big budget films. Many studios are opting to just forego this years releases and push them into next year when things will hopefully be back up and running. Whether or not this remains the format for kids films going forward where they opt to release digitally as well as theatrically remains to be seen. But I’m sure they will make even more if they do it both ways. Especially since many parents can’t make it out or have younger children in the home that aren’t ready for theaters.