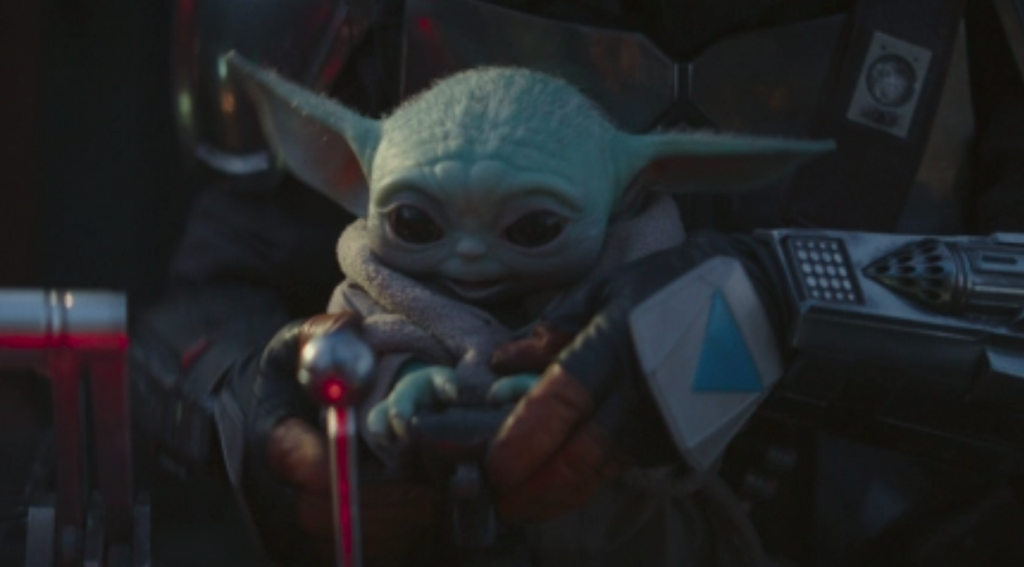 ‘The Mandalorian’ Season 3 Already in Pre-Production at Disney +

“We’ve just started pre-production and are looking into further adventures for the Mandalorian in Season 3,” revealed one source.

This news comes about a month after production wrapped on season 2. Currently they are in the editing stages and ideally they will be releasing it on the platform later this year. Disney Plus was aiming for October 2020 and if all goes well it will still come out then.

While productions are currently shut down due to coronavirus this is actually the perfect time to round table ideas and start working on the foundations of future seasons. Everyone has plenty of time to think things over and what should come of it is a fully developed outline of what needs to be executed. That way when things finally start back up again they can get started right away instead of having to stall for time for the release date of the next season.

Season One left Mando and the Child on a mission to find where he came from. In Season Two they will be introducing new characters as they set out on a mission to find the foundling’s home. While it’s rumored that Rosario Dawson will be coming on board as Anakin’s apprentice Ahsoka Tano she has not said anything outright about it.