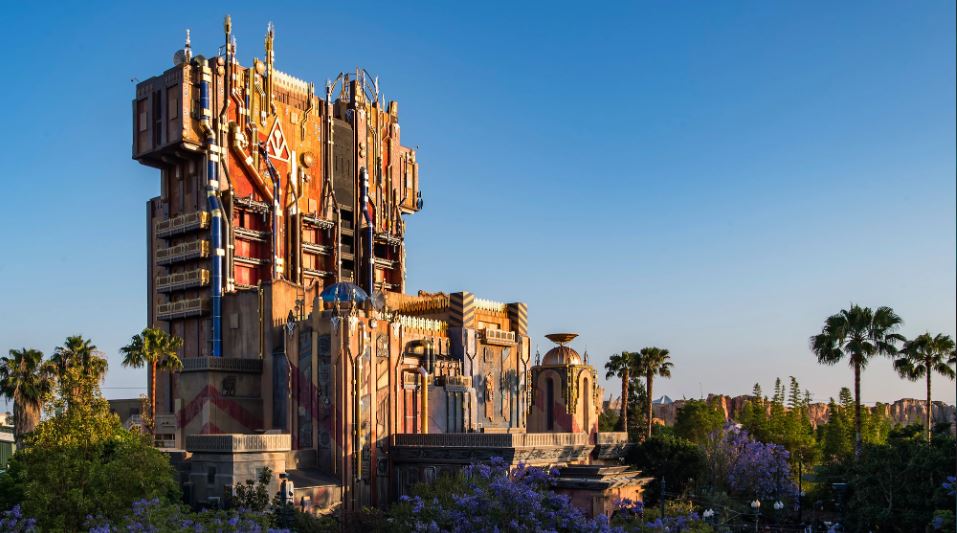 Jeremiah Smith, a resident of Anaheim was arrested after breaking into Disneyland Sunday night. The park has been closed due to coronavirus concerns and has no date set for reopening. The man jumped the gate into the back of California Adventure.

He was found around 11p.m. near a construction site by the Guardians of the Galaxy ride. Probably somewhere in Avenger’s Campus because when California Adventure closed they were still working on that part of the park located where “A Bug’s Land” used to be. Which is right near the Guardians ride.

Police believe that he was there to steal props or items from the park to resell but since he was found with nothing on him they just cited him for trespassing. He was then released.

One other theory that has been going around is that he was looking to get into the Guardians Ride where there are all sorts of smaller props that could have been carried away. It’s a shame that this happened and hopefully they will keep much tighter security. It would be a shame for anything to happen to the parks while they are closed which would cause them to have to close a ride or attraction upon reopening.