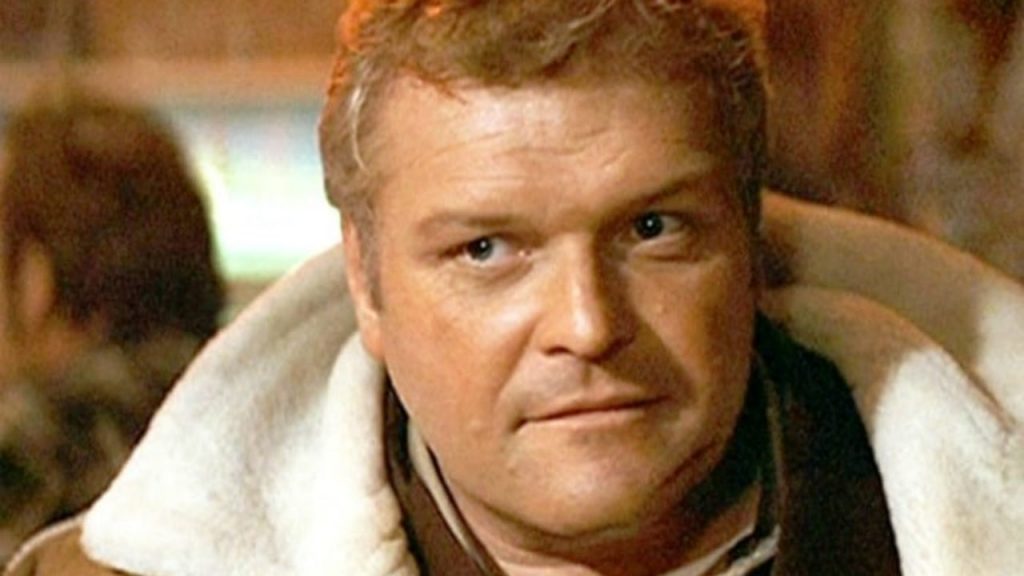 Growing up with my family we didn’t have cable, we had movies. And the movies that we watched as kids stayed with us forever. One of those movies that always stood out for me was Tommy Boy. Underdog does what he can to save his father’s company. Chris Farley and David Spade played opposites of each other so well. And even though Brian Dennehy had a small role it was still big.

Brian was born July 9th, 1938 in Bridgeport, CT. He joined the Marines back in 1958 – 1963 was stationed out in Okinawa. His break out acting career was opposite of Sylvester Stallone in First Blood. He went on to other gigs like Tommy Boy, Silverado, Foul Play and Cocoon to name a few. You could even catch him on the Theatre stage.

Brian is survived by his wife and 5 children.