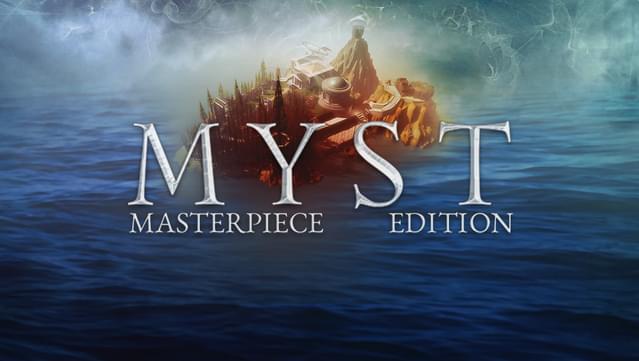 Two things in that headline get me very excited. The word MYST from the 1993 video game that I used to play for hours. And the fact that a writer who worked on X-Men First Class is going to be adapting it for television. X-Men First Class is one of the best X-Men movies in the lot and it leaves a lot to be hopeful for.

Village Roadshow has signed Ashley Edward Miller who’s worked on Terminator: The Sarah Connor Chronicles, Lore, and Black Sails. She will be spear heading the project and writing the pilot for the show. Village Roadshow is also working closely with the game’s co-creators Rand Miller and his brother Ryan Miller. Issac Testerman and Yale Rice from Delve Media will also be working on the project.

MYST originally released in 1993 and it remained the most popular and best selling PC game until the year 2000. To date it’s sold over 15 million copies and many still like to go back and revisit it. I personally like watching the play through on YouTube because it’s always really relaxing to hear the sounds from the game. The creaking and the other elements of the atmosphere have this effect and the nostalgia factor always clicks in place.

The show is going to be a step in bringing the franchise to multiple platforms. They want to expand the lore with the current adaptation. If you never played the game you play a nameless character that gets dropped onto a deserted island. A bunch of messages and puzzles await you and it’s your job to decode them all and figure out what is going on. You find linking books and are connected to various ages. Each of the Ages—named Selenitic, Stoneship, Mechanical, and Channelwood—requires the user to solve a series of logical, interrelated puzzles to complete its exploration.

“Enter a world where nothing is as it seems… and adventure knows no bounds! Journey to an island world eerily tinged with mystery… where every rock, every scrap of paper, every fleeting sound holds a clue to an ancient mystery. Enter, if you dare, a starkly beautiful landscape shrouded in intrigue and injustice. Only your wits and imagination hold the power to unlock the shocking betrayal of ages past!”