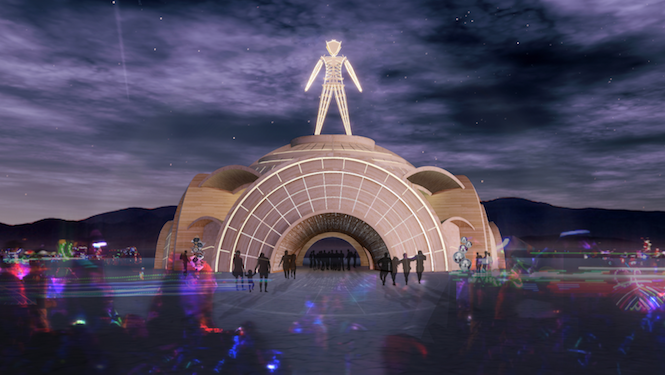 You may have been looking forward to going to Burning Man this year. It may be a yearly tradition or maybe this was going to be your first time. Regardless of the situation most likely you’re bummed after the official announcement that there would be no Burning Man in the Desert this year. But all hope is not lost because luckily they are adapting to the current state of the world. And instead of having a physical location you will now be able to attend from wherever you are, most likely from home. They are building a Virtual Black Rock City and calling it Black Rock City in The Multiverse.

They say that this will likely be a sloppy and awkward event because they’ve never done something like this before. But it will be a growing experience for all involved. It will be a way for seasoned attendees to bond and a good way for those who are interested but have never been to peek into what Burning Man is all about.

They are refunding if you have already purchased a ticket but also are asking for people to make a tax deductible donation to their cause. Since this means that they will have to juggle their resources it makes sense that they may be needing a little bit of financial help, and whatever you can do is greatly appreciated. They also recognize that many people are not in a position to donate. So they are refunding as quickly as possible to those that are in current financial hardships.

All in all they sound excited to try to do a virtual Burning Man and it should still be an experience to remember.

Were you planning on attending this year? Tell us in the comments what you think!