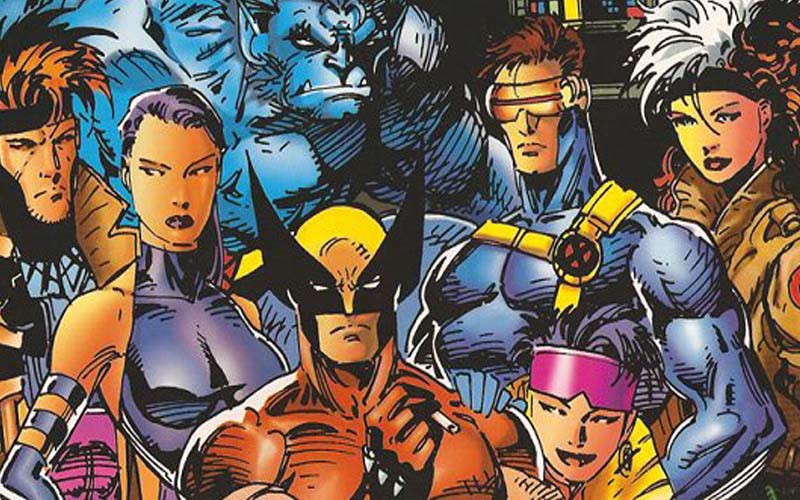 If you’re familiar with comics, then you are well aware of book publishers such as Marvel and DC. They have introduced outstanding and popular characters like Iron Man, Batman, Wonderwoman, Spiderman, Superman, etc. All of them aim to keep the peace of the world and save people in the case of danger. Today, you can find these characters not only in comic books, but also in movies, TV series, and online games.

The last category will be described in this article. So, let’s meet the protagonists who have stepped out of the comics pages and found their place in online games. Here we go!

As a DC comics fan, you may have heard about Bruce Wayne, Clark Kent, Princess Diana or Barry Allen. They are the representatives of the Justice League. This comics universe inspired gaming suppliers such as Microgaming, NextGen Gaming, and Playtech to create online slots based on this popular comics series.

Microgaming’s developers focused on a popular comics hero — Batman. They introduced the themed title with 5 reels and over 200 paylines. As most games of this type, it comes with lucrative bonus options, wild/scatter icons, free rounds, which allow you to increase your winnings multifold. By the way, you can also expect to grasp a 1,500-coin jackpot if you are lucky enough. You can start betting with anything over 30 cents up to 7.50 dollars per spin. The best way to try playing this game is to use one of Microgaming’s casinos. If you are a newbie, you can start with Nostalgia slots first.

The game presented by NextGen Gaming has 5 reels, 3 rows, and 25 paylines. The Justice League game design has the style of the original comic books with backgrounds of the Metropolis city. The game symbols are represented by the main heroes — Superman, Batman, The Flash, Green Lantern, etc. The wild figure is the superheroes logo. It appears randomly but usually in the 2nd, 3rd and 4th reels. The wilds immediately change all the other figures and transform them into a victorious combo. The only exception is the Daily Planet gift — it’s a scatter gift that emerges in the 2nd, 3rd, and 4th reels and activates multipliers.

The Playtech variant is based on the movie and looks very fresh. The casino title is 5-reeled with 40 paylines. The main characters are Batman, Superman, The Flash, Wonder Woman, and Aquaman. There’s also a wild card represented by the JL logo. It replaces all figures on the reels except the scatters. The scatter figures are depicted by mother boxes. They set off bonus games if they appear on the reels.

So, here you have variations of the Justice League online slots. And which one to try first is only up to you.

The Avengers are Marvel’s brainchild. Inspired by their popularity among teens and young adults, Playtech decided to create themed online slots and let punters play with their favorite characters.

A wild icon is represented by the Shield logo. If it appears on the reels, it replaces all the figures except for the Avengers emblem (which is a scatter gift). If you hit 5 Avenger figures, you’ll be able to start an extra game where 3 matching figures should be gathered. But if you match 5 wilds, they’ll turn into a hilarious reward. The game’s highest payout can reach up to 10,000 credits. And if you’re already passionate to see how things actually work, don’t hesitate and try playing.

Here we have another Playtech creation based on the Marvel comics about X-Men. It’s safe to say that the slot’s gameplay mimics the movie’s style. But anyway, the game looks fantastic and amazes with its visual and sound effects.

Like almost all online slots, this game consists of 5 reels, 3 rows, and 25 paylines. Among the protagonists, you’ll see Professor Xavier, Wolverine, Nightcrawler, Storm and Cyclops; and antagonists include Juggernaut, Magneto, Mystique, and Lady Deathstrike. There are also wilds simply signed as “Wild”, and scatters with the X-Men logo. The scatter symbol arrives at the reels if some winning combinations are matched. This, in turn, triggers the Heroes mode that gives you an unlimited amount of free spins. The wild substitutes all the figures on the reels except for scatters. The game also has an extra game that triggers the Villains level and provides 8 free spins.

The smallest bet you can make is 25 cents, the biggest — up to 25,000 dollars. And that’s a good option considering that these online slots belong to those with progressive prizes. So, if it sounds engaging to you and you’re a fan of the X-Men world, take your chance by playing this casino title.

Here, we reviewed the top 3 comics incarnations in online casino games. It’s safe to say that superhero comics are very popular. And it’s no wonder that this theme is used in many ways, even in online slot machines. So, we hope that you found something interesting and helpful while reading this piece.