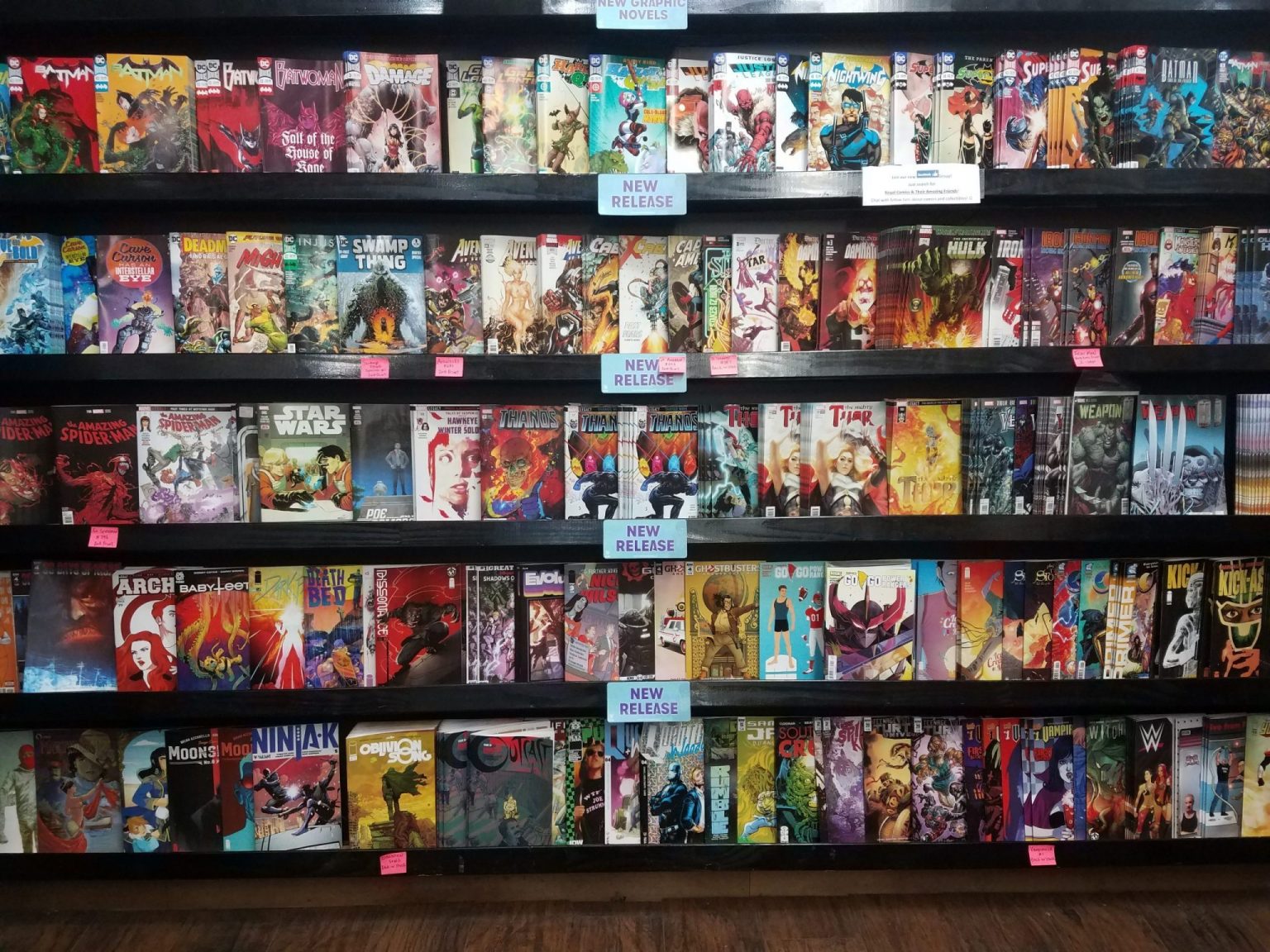 The comic book industry has been reeling from the coronavirus that has completely disrupted the publication from all of the major publishers. Publishers have significantly reduced, or outright cancelled, all of their major titles. Comic book stores are also reducing and closing stores because of statewide lock downs. Now the national distributor for all comics, Diamond, has announced that they are suspending operations and will no longer receive or ship any new titles. This includes all associated merchandise which includes shipping any toys and games to stores. Diamond is also in charge of Alliance Games, which makes up a large part of the board game industry and which will also be suspended.

Diamond will be shipping any older books that they have in their warehouse, but after that they will be done sending anything to stores indefinitely. They will be allowing stores to place their accounts on hold until everything blows over without having to worry about making payments.

Now this presumably will only affect the ability to get physical copies of books going forward. Digital services like comixology will still be able to offer a way for readers to get their weekly comic fix. However, that may be the killing blow to many small comic book stores as they brave a future where customers may just get used to reading their stuff online.

It is a scary time to see such a major shift take place in the industry and it is hard to tell what will happen next. It is vital to support stores that have the ability to serve during the pandemic through online ordering. If you support comic stores, many are still offering delivery or curbside pickup and will still have plenty of older issues and trades to offer. Now is the perfect time to catch up on stories that you may have missed while also throwing a few bucks at the people who need this now more than ever.