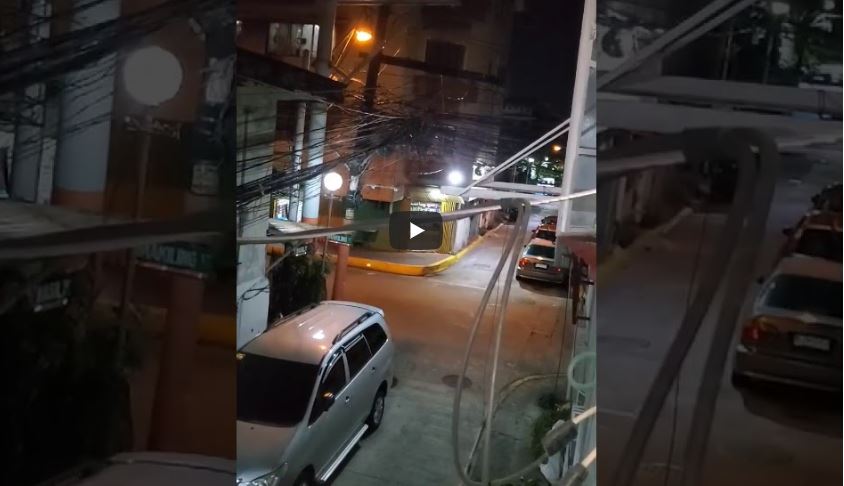 In order to make light of the situation or rather scare people into staying home, Barangay (village) 459 in Manila City plays the announcement from “The Purge” every other day. You can see in the video below how that sounds from one persons home in the city.

It’s a little scary to hear it actually being played in a city but knowing it’s not actually signalling the purge is at least a bit comforting. The message is being played in order to keep citizens aware of curfew and to get them to stay in while they are under a voluntary self quarantine period.

Officials in Cainta Rizal play the terrifying announcement from the horror film after police have scoured the streets at 8 p.m. each night. Curfews introduced last week by President Rodrigo Duterte last from 8 p.m. until 5 a.m. every day to keep people indoors and limit the chances of the COVID-19 coronavirus spreading. It’s an interesting attempt to say the least and probably one of the most creative. Many other countries have already placed a curfew mandate.

Manila Mayor Isko Moreno said the Philippines curfew will last “as long as the country is under a state of public health emergency.” Which could be months, or at least until we are closer to eradicating the new virus. Hopefully the vaccine can be completed soon and start testing which will get us one step closer to being okay to go outside.

How Many Movies Has Samuel L. Jackson Been In?