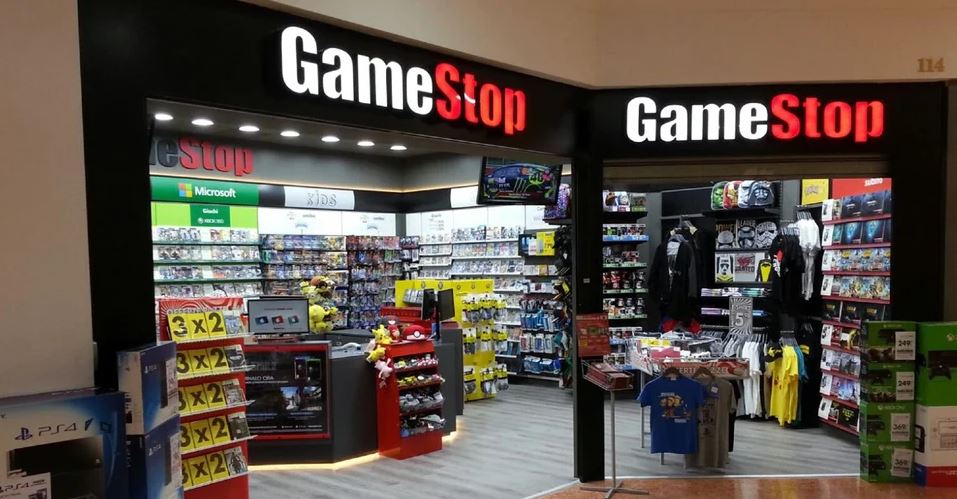 Gamestop who was just yesterday saying that they are too essential to close down and tried to tell their employees to come to work anyway have decided to close stores in California.

“We are closing our stores in California,” the company said in a note to stores. “The closure will remain in effect until further notice as we obtain more information from the California Governor’s Office.”

Previously they stated “while GameStop is best known as a provider of gaming and home entertainment systems, we also offer a wide array of products and devices that are important to facilitate remote work, distance learning, and virtual connectivity.” GameStop says it is “one of many providers” that serve the “significant need for technology solutions” that many Americans are now facing as they work and learn from home. Which was pretty much a lie. Unless there are teachers using Playstation network to teach from afar there’s no way that they could ever be considered essential. As it is people go to Gamestop for the novelty of going to a store to pick up physical media. Which they can also do by going to Best Buy. And everything they sell can be downloaded digitally minus the console.

It’s been known that they have been struggling as a company for a while now. Plus they have the added reputation of buying back brand new games for very cheap which gives them less credibility. It is unclear now that when the shelter in place order is lifted if they will have the capacity to re-open their stores. Personally I would say for the employees to get unemployment and search for a job where they aren’t treated like second class citizens.

And if you want to compare Gamestop to say Best Buy as far as how they treat their employees, I can tell you for a fact that if you work at Best Buy you are taken care of. Those non essential employees have been cut but are still remaining on the payroll, and the company is paying them an average of what they have made the past ten weeks per paycheck coming. So that means if you made on average $500 for the past ten weeks, you will be getting $500 per paycheck every future pay date until this is all figured out. And you aren’t coming into work. Talk about a conscientious company that actually cares about people.