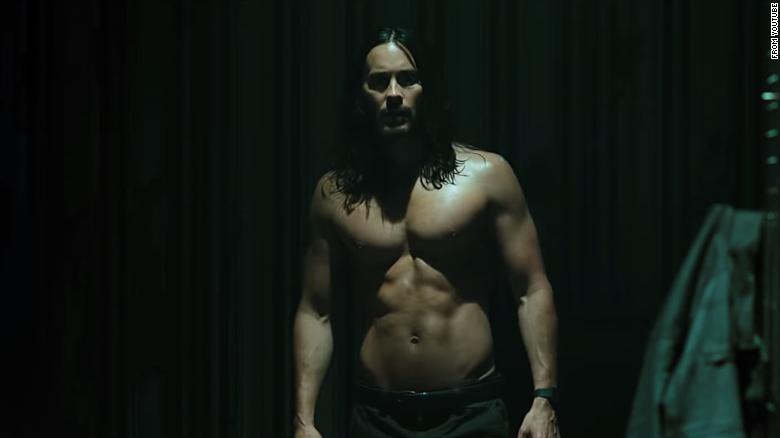 One of the many luxuries of being a celebrity is being able to disconnect from the world for some peace and quiet. Sometimes they just go on vacation but still stay in touch with friends and family. Others prefer to just go dark, which in this hyper paced world can make you miss a lot. Actor Jared Leto had taken a 12 day retreat cause that’s kinda his thing. When he finally turned on his phone yesterday to catch up with what he has been missing, things were a bit…different.

For everyone out there that has been stressing out over the coronavirus, it is probably a bit jarring to hear that there are people out there that have no idea whats going on. While the rest of us are scrounging for toilet paper and water, Leto was out there broadening his mind somewhere completely content. Given my own anxiety levels, I can’t help deciding whether to mock him or to be insanely jealous of his complete cluelessness. This isn’t to say that Leto is downplaying or shrugging off what it happening. He did follow up by telling people to stay safe.

Hopefully his meditation has allowed him to accumulate a lot of positive energy cause we sure need it right about now. If things start picking up it probably can’t hurt to send Leto on another retreat and just be a vibe generator for the world. Given that production has shut down all over Hollywood, including his upcoming film Morbius which has shut down in the middle of reshoots, it definitely can’t be a bad way to occupy his time.