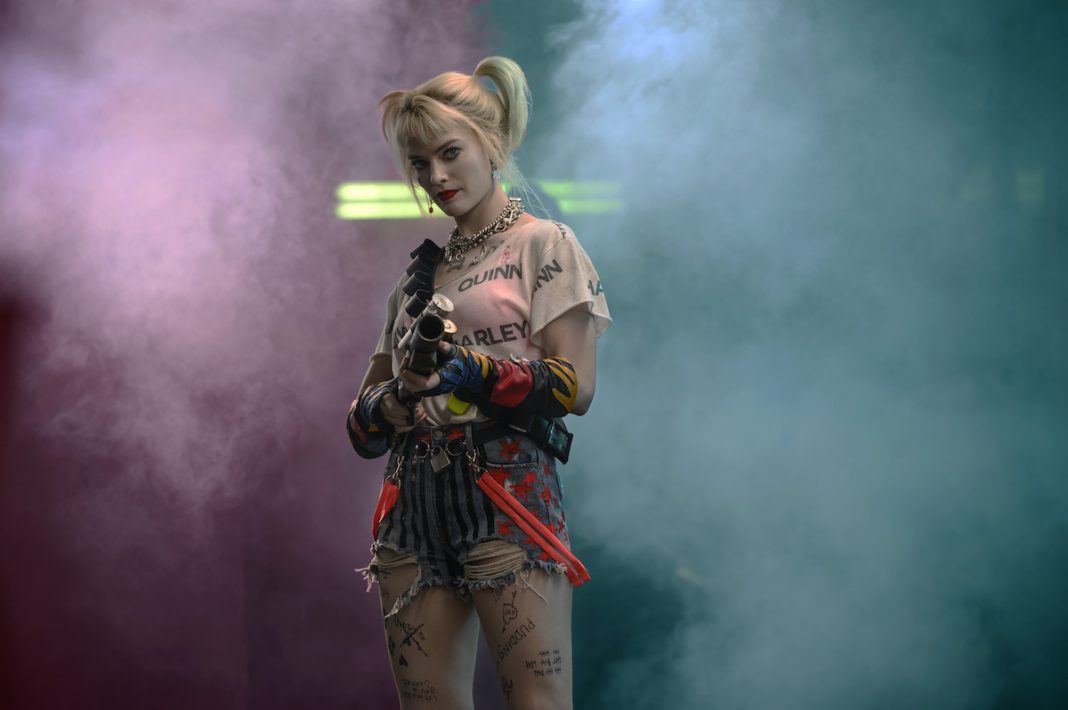 Dc’s Birds of Prey is going to be available for video-on-demand release on March 24.

The film is expected cost $19.99 on digital store / streaming platforms, with copies ready to rent in April. Pushing this films release can be attributed to its under-performance at the box office as well as the current COVID-19 national crisis.

Birds of Prey (BOP) premiered Feb. 8, generating a current $177 million opposed to its $85 million budget. The digital “legs” this film has could have could do well in streaming, as audiences have moved towards home streaming because of the virus.

Theaters across the country have been closing in an effort to lessen the spread of the virus. Because of this, current box office ticket sales have plummeted.

This announcement follows similar news of early digital release, such as Universal releasing their upcoming films on VOD Starting This Friday. The Center for Disease Control and Prevention stated that social places like bars, theaters, restaurants should be avoided.

BOP director Cathy Yan replied to the the Universal news by saying that ,

“I would not be opposed to putting Birds of Prey on VOD earlier.”

While the film isn’t exactly a “Box Office Bomb” it didn’t meet the expectations the studio projected for it. The price-point for the BOP release is taken from a Variety article on the films digital release.

So are you excited for this early digital release? Are you going to buy this when it drops or is there another film that perks your interest? Let us know in the comments down below!