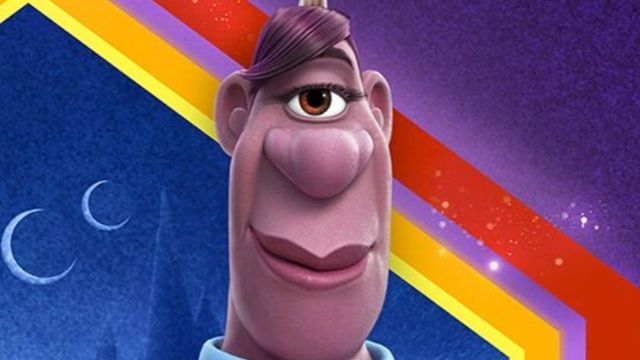 Onward which has been doing amazingly well despite the COVID 19 scare, has now been banned in multiple middle east countries. Kuwait, Oman, Qatar and Saudi Arabia have all banned the film due to a reference made by one of the characters that they are in a lesbian relationship.

The scene in question is one where the two elf brothers played by Chris Pratt and Tom Holland are pretending to be their mother’s centaur boyfriend. In the scene the Centaur police man(the boys) start up a conversation about parenting with two female officers. The purple cyclops who is named officer Spector speakes with “Officer Bronco” and says, “It’s not easy being a new parent – my girlfriend’s daughter got me pulling my hair out, okay?”

Lena Waithe voices Specter and the character has been heralded as Disney’s first openly gay character.

Other countries have dealt with this scene simply by editing it so that it doesn’t specify the gender of the purple cyclops. They also change the word girlfriend to “partner”. Other Middle East markets such as Bahrain, Dubai, Lebanon and Egypt are showing the film.

Onward has pulled in $2 million on opening night. Which is a massive opening for an original movie from Disney. The film is projected to do at least $52.9 million over opening weekend. Should the Coronavirus not cause too much of a dip in theater goers that is. McDonald’s is also promoting the movie with Happy Meal toys so kids that want to go see it can get some swag at their local McD’s.