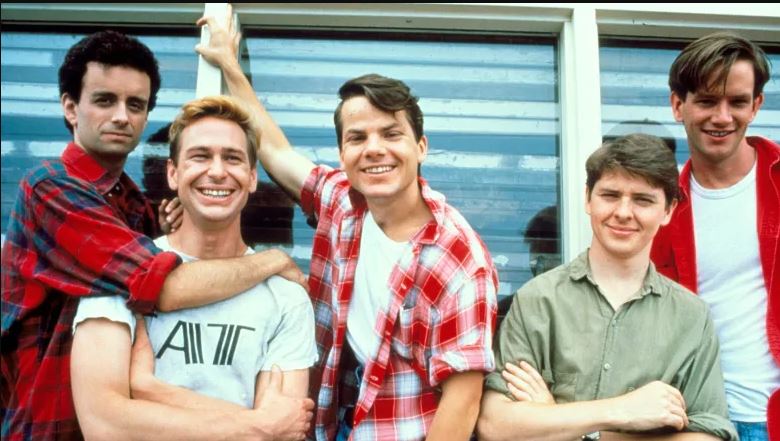 ‘Kids in The Hall’ Returning to Amazon With New Episodes!

The Canadian sketch comedy show that aired from 1989-1995 is going to be coming back full throttle.

All of the original troupe members — Dave Foley, Kevin McDonald, Bruce McCulloch, Mark McKinney, and Scott Thompson — are slated to return for the new batch of episodes

Even after 30 years, The Kids in the Hall has retained its brilliance and originality. We are happy to be bringing back all of the original ‘Kids’ for the new series,” Michaels said on the news.

Amazon Studios’ James Farrell said, “We’ve been investing in Canada for several years and are excited to add to that momentum by making The Kids in the Hall the first Canadian Amazon Original series.”

Kids in the Hall is one of the staples of sketch comedy and if you’ve never had the pleasure why not check it out now!