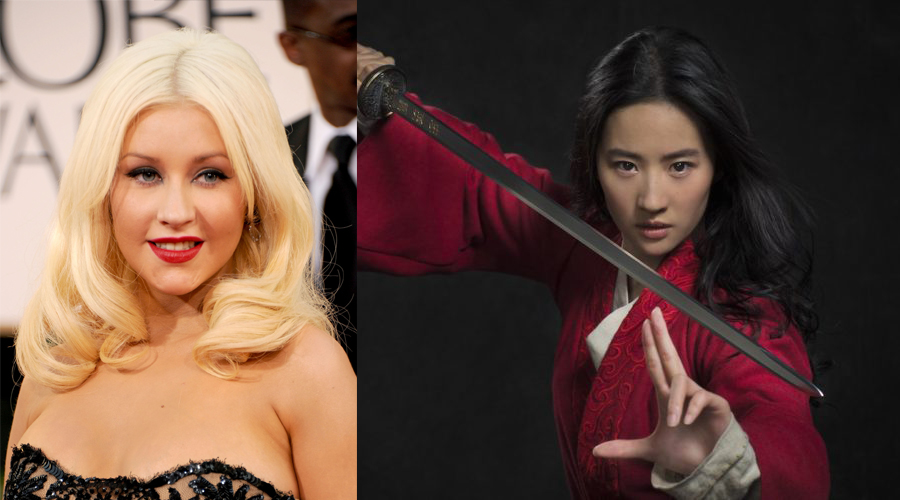 One of the most iconic songs or at least the one that left the biggest impression with girls my age was ‘Reflection’ by Christina Aguilera. It came out right as the peak of Christina hit and my pre-teen self was still watching the Disney channel. I remember watching the music video for it over and over again because I had taped it on VHS.

Even thought the movie version was sung by Lea Salonga as Mulan, it was Christina who shot to fame after recording it. She was seventeen then. During a recent show at her Las Vegas residency, Xperience, she said that she was working on something for the new show.

“The live action Mulan is coming out by the way,” she announced to the crowd. “You have to go see it. I recorded a new “Reflection” and new material for the movie. I’ve been working on that, but this is the original.”

Our guess is that it will be used as the song for the closing credits. Especially since the movie is only supposed to have cinematic music and nothing with lyrics. Or at least that’s what we heard was going to happen. This will definitely make us want to sit through to the end of the credits just to hear Aguilera belt out that beautiful song. And more than likely the first thing we’ll all do as we get back into our cars is search for the new version of it to listen to on the way home.