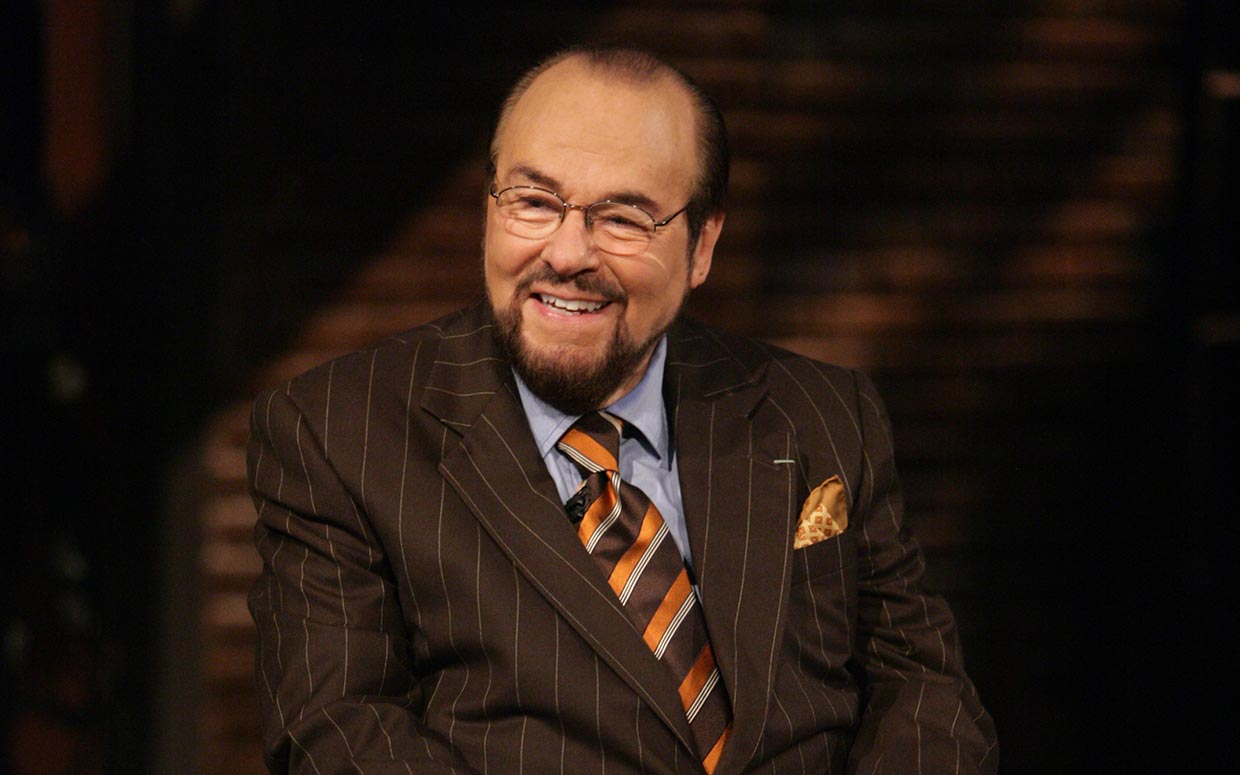 ‘Inside the Actors Studio’ James Lipton Dead at 93

“Inside the Actors Studio” host and veteran TV writer James Lipton has died from his long battle with cancer. He was host to the show for 22 seasons and would tell us many behind the scenes stories. He passed peacefully at home Monday morning alongside his wife Kedaki Turner. She said “There are so many James Lipton stories but I’m sure he would like to be remembered as someone who loved what he did and had tremendous respect for all the people he worked with.”

The show Inside the Actors Studio still runs today but with other hosts as Lipton retired in 2018. He was also Dean Emeritus of the Actors Studio Drama School at Pace University in NYC for several years. Thanks to him we know a host of behind the scenes information as he would ask the actors big and small about their careers.

He also had an acting career with roles in things like Arrested Development. He played Warden Stefan Gentles who was an aspiring screenplay writer. He also had roles in The Goldbergs, Bewitched, Guiding Light, and more.

He was one of the best interviewers in Hollywood and he will be missed. If anything let’s hope to learn from him by rewatching some of his old interviews today. Our hearts go out to his family and friends at this time of grieving. He will be missed but never forgotten.