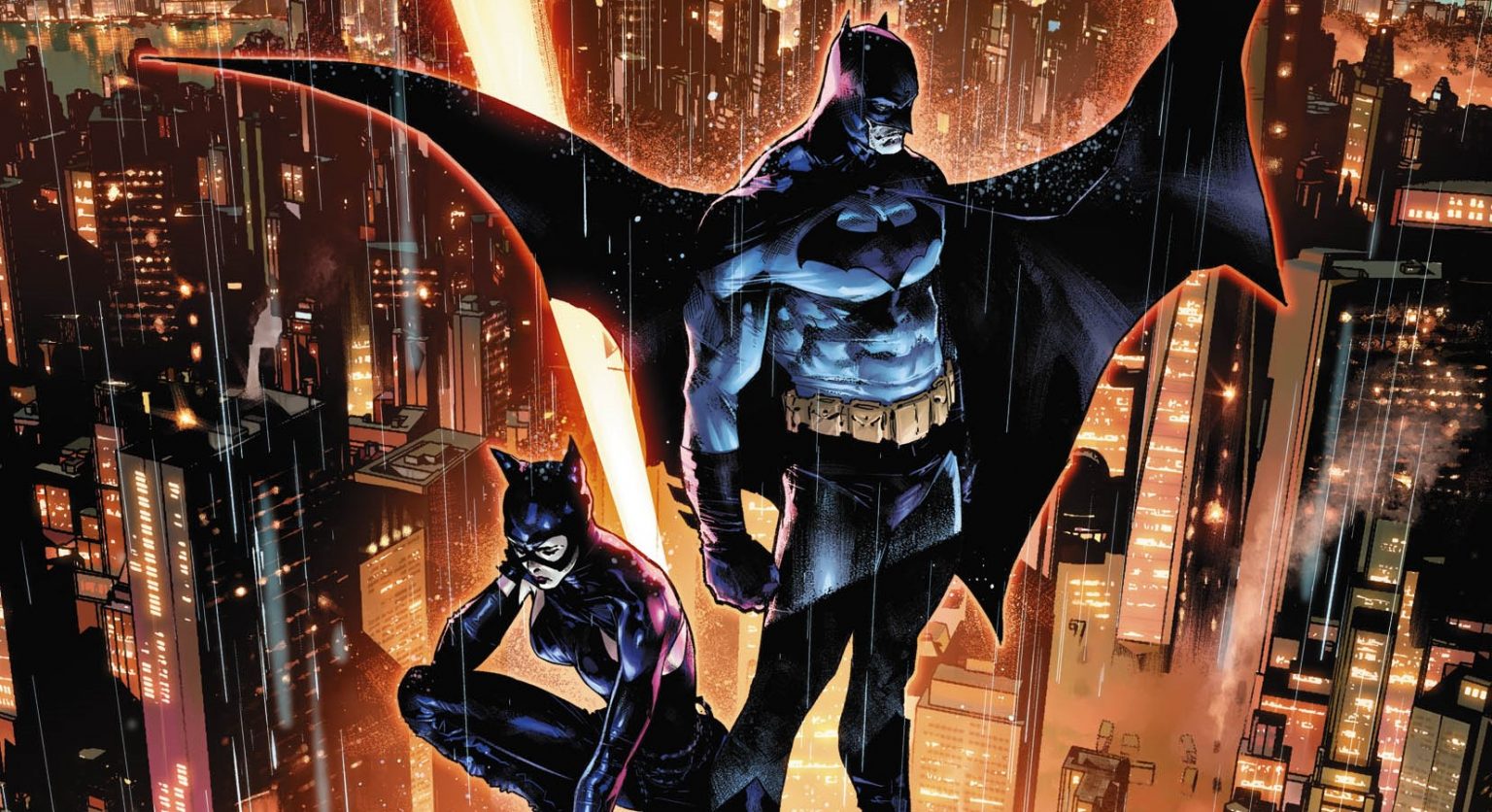 Batman #90 Gets a Second Printing Before Its Release

DC is processing a second printing of Batman issue 90 before its March release date due to a pre-sale sellout.

This is the second time the series has gone into reprints due to demand, the first being Issue 89 in mid February. Issue 89 is part four of the “Their Dark Designs” storyline written by James Tynion IV with art by Guillem March, Carlo Pagulayan, and Danny Miki.

“In the latest chapter of ‘Their Dark Designs,’ the mysterious master criminal known only as the Designer once brought together Gotham City’s greatest criminals to plot the perfect crime, and now his plan has been unleashed upon the city in all its might,” reads Dc Comics official description for the issue.

DC announced the reprinting on their Twitter, releasing a projected date of March 25 release for the issue.

Batman has recently come under the helm of Tynion IV after writer Tom Kings 85 issue run. This current arc is a lead up to the ” Joker War ” starting with issue 95 in May. Issue 90 of Batman is out March fourth coming in at 32 pages for $3.99.

Does this re-printing excite you into picking up the issue? Or do you consider it as just another marketing tactic? Let us know in the comments down below!