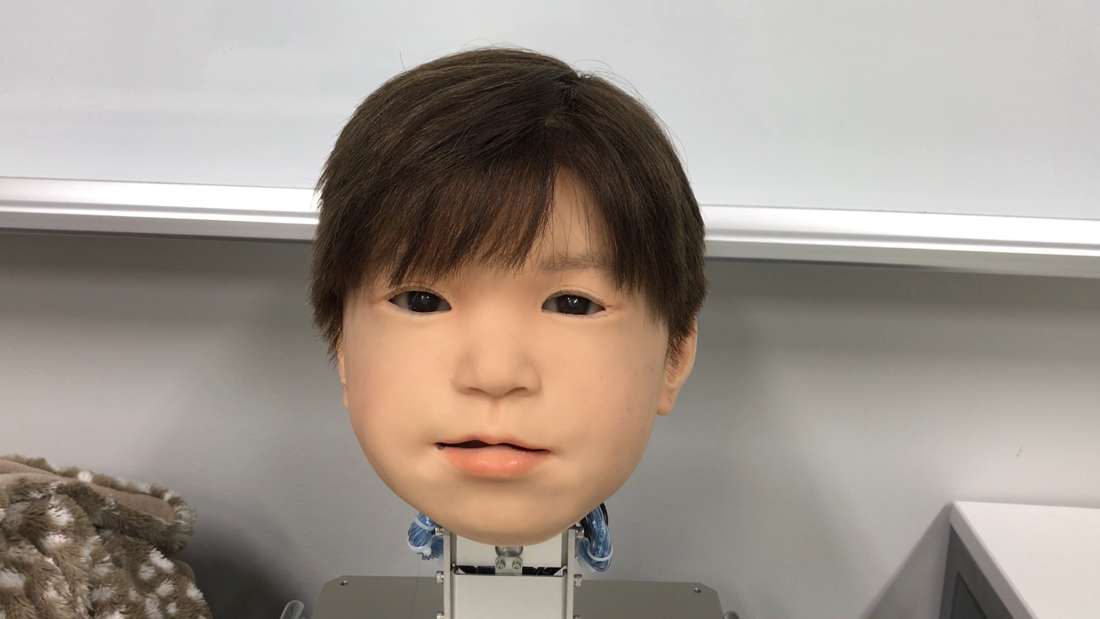 So this is an interesting one. Japanese scientists have created a robot that looks like a child and can feel pain. It seems like a cruel project but their reasoning behind it actually makes sense. They think that in order for robots and AI to understand their human counterparts that they have to be able to bond on a deeper level. So if you were abused as a child apparently there is a robot for you…

They aim to make more realistic “social” robots that bond with humans more naturally. And if you experienced any type of trauma then maybe by programming that type of trauma into a robot it would then help them to understand your unique needs. It’s still pretty weird but in theory it could work.

The robot is called Affetto and was first revealed by Osaka University in 2011. Back then it was just a robot with facial expressions but now it’s a whole different thing. This latest project has given the boy robot a body, complete with artificial skin covered-skeleton covered in the new tactile sensor. So you can physically abuse it I guess? I would argue that it would be hard to do that to something that looked like a child but then I remind myself that I’m very lucky to have never experienced abuse like other children in the world.

In Japan they have already started rolling out robots in nursing homes, offices and schools. This has been a way to combat the aging workforce and the low population of people to replace them at these jobs. This could be a way to make interaction with some of these AI’s seem authentic but overall it’s still a long way away.

What would you do if you were teamed up with a robot? How would you treat it? Tell us in the comments what you think about this.

This Giant Tricycle Is Actually A Harley Davidson

Join The Squad, The Squirtle Squad