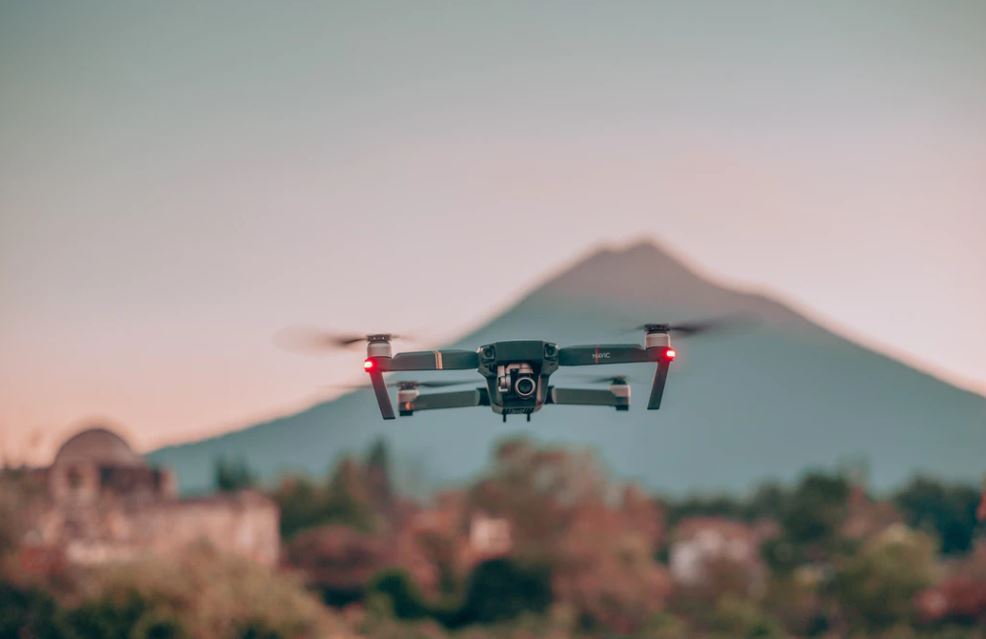 Over the last few years, the use of UAV technology such as drones has increased exponentially. Drones are no longer seen as toys anymore as, apart from millions of unlicensed, hobbyist drone operators, there are also in excess of 1.3 million that are registered with the Federal Aviation Administration (FAA). While drones are commonly associated with taking impressive aerial photos and videos, mapping, and even building inspections, a number of more unusual yet absolutely ingenious uses have come to the forefront. Not only have drones sneakily made a big impact on one of the most popular mobile games in the world, but it is also helping to revolutionize medical care as we know it while providing an eco-friendly alternative to traditional fireworks.

Get ahead in Pokémon Go

Although much of the initial hype surrounding Pokémon Go has died down, the game still boasts more than 147 million active monthly users worldwide. While the purpose of the game is to get players to go outside and explore their surroundings, many less energetic players soon found other means of achieving their goals. Spoofing may be the most common form of less-than-honest gameplay encountered, but it is by no means the most creative. Some players became so eager to explore beyond their own backyards that they decided to strap a phone to a drone, letting it fly around while viewing the screen from a PC or laptop.

Although cheating in the game is heavily frowned-upon, operating the aircraft in a no-fly zone can result in criminal prosecution making it extremely important to check out the laws pertaining to drones, especially when traveling. At one stage, die-hard fans could even purchase an official Pokédrone online. Unfortunately, these drones have seemingly disappeared off the market leaving creative players to once again attach their devices to ordinary drones in a bid to ‘catch em all’.

Drones are being actively used to revolutionize medical services as we know them.  Not only can the delivery of medications, vaccines, and other medical supplies to high-risk areas help reduce the spread of highly-contagious communicable diseases, but it can also render invaluable service in the aftermath of a natural disaster. One of the most noticeable concerns after Hurricane Katrina was the slow response of emergency efforts, which left many residents of New Orleans without water, food, and vital medical supplies for days.

Since Hurricane Harvey hit Texas and Louisiana in 2017, drones have used to aid in disaster relief with great excess. Drones also have the capability to become life-saving first responders to medical emergencies. While ambulances have to navigate traffic and emergency response helicopters are not always available, a medical drone will be able to deliver potential life-saving medication such as epinephrine or even a defibrillator to help revive a failing heart.

An alternative to noisy fireworks

Although Americans seemingly love setting off fireworks on special occasions such as New Year’s Eve and Independence Day, there has been an increased interest in seeking more eco-friendly alternatives. The use of drones in place of fireworks became popular in 2018 following a season of wildfires that damaged large parts of Western USA. In a bid to protect themselves against any further fires, cities across Arizona, California, and Colorado opted to have drone light shows instead of fireworks displays. These light shows have become so popular and have even lit up the night sky at Coachella, Disneyland, the 2018 Winter Olympics, and the Superbowl. Apart from being much safer and quieter than traditional fireworks, drones can also create more complex patterns than fireworks due to being increasingly responsive.

Although drones will always have a certain geeky appeal to them, they will never again merely be an enjoyable pastime. Only time will tell to what extent these unmanned aircraft will change the world we live in today.