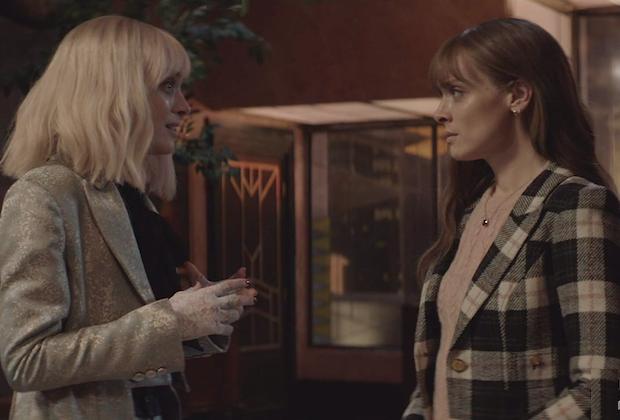 Sunday’s ‘Batwoman’ Has Kate Choose Which Sister Lives and Dies

Its a brand new episode of Batwoman and it’s life or death ! It turns out that two of the same person can’t co-exist. Will Kate and company find a way to help good beth ?

And If they do, will they do the same for Alice ? Lets discuss !

Now this episode drops the dilemma that may be Kates hardest choice- both her sisters will die and what can she do about it. And the decision of who to save is really the emotional turning point Kate needs.

Her entire time as Batwoman she’s always had this lingering attachment to Alice, but by choosing to save this new beth she had truly let go. Now while not everything went according to plan, this choice is really impactful to the character( and hopefully it’ll have weight in the future).

And speaking of the Alice’s “death”, while it’s unclear whether or not she is actually dead, the scenes of the their fall and rise was heartbreaking. While Ruby Rose seems amature compared to Rachel Skarsten, both really brought it for these scenes.

If there’s a standout actor in the episode it is Sam Littlefields “Mouse” who, while nicely demented in his own way, really pulled off his devotion and bond with Alice. The confrontation with his father gave the actor the room to show his ability to portray the character.

There are faults with the episode though : with the short amount of action being uninteresting, Sophies hesitation making little sense, and Mouses Father randomly appearing ; the episodes focus on the character distracted from said faults.

While there’s yet to be a “perfect” episode, Batwoman continues to slam down these emotional punches that just keep on comming.