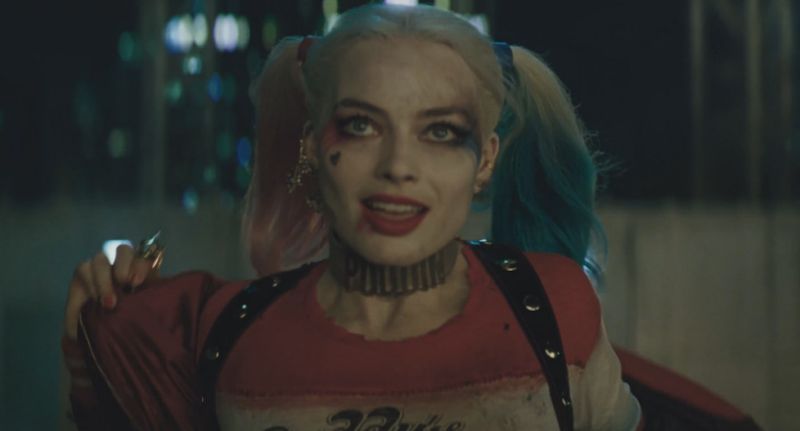 Seriously, Harley Quinn is the new Deadpool as Cathy Yang is the new Guy Ritchie. While I’m not seeing any Academy Award nominations in BoP’s future like what happened with Joker. But that movie was one hell of a fun ride with Margot Robbie and company making us forget Jared Leto was even a part of the DCEU. Even Ewan McGregor was delightfully surprising.

Warner Brothers is four for four since Justice League and there’s a ton to be excited for in the future. Especially since the screen test of Pattinson in the new Bat-suit dropped last week. With Wonder Woman: 1984 next on the docket, DC’s 2021 projects are currently being made. So get ready for fan shot set videos to flood the internet.

Which is what we’re here to talk about today!

On February 12th, MovieWeb.com reported that the Twitter Account @QuinnofDiamonds tweeted out cell phone shot footage of the set of The Suicide Squad which contains our first look, at Harley Quinn’s new look.

Harley’s obviously the one in the attention commanding red dress.

Seems like Gunn is trading the loud, vibrant, sequenced, clothing of old for a more elegant attire. It’s still not the jester suit but I think we’re beyond that by now.

The Suicide Squad arrives in theaters on August 6th, 2021.

What do you think of the new Harley Quinn? Let Nerdbot know in the comments!!