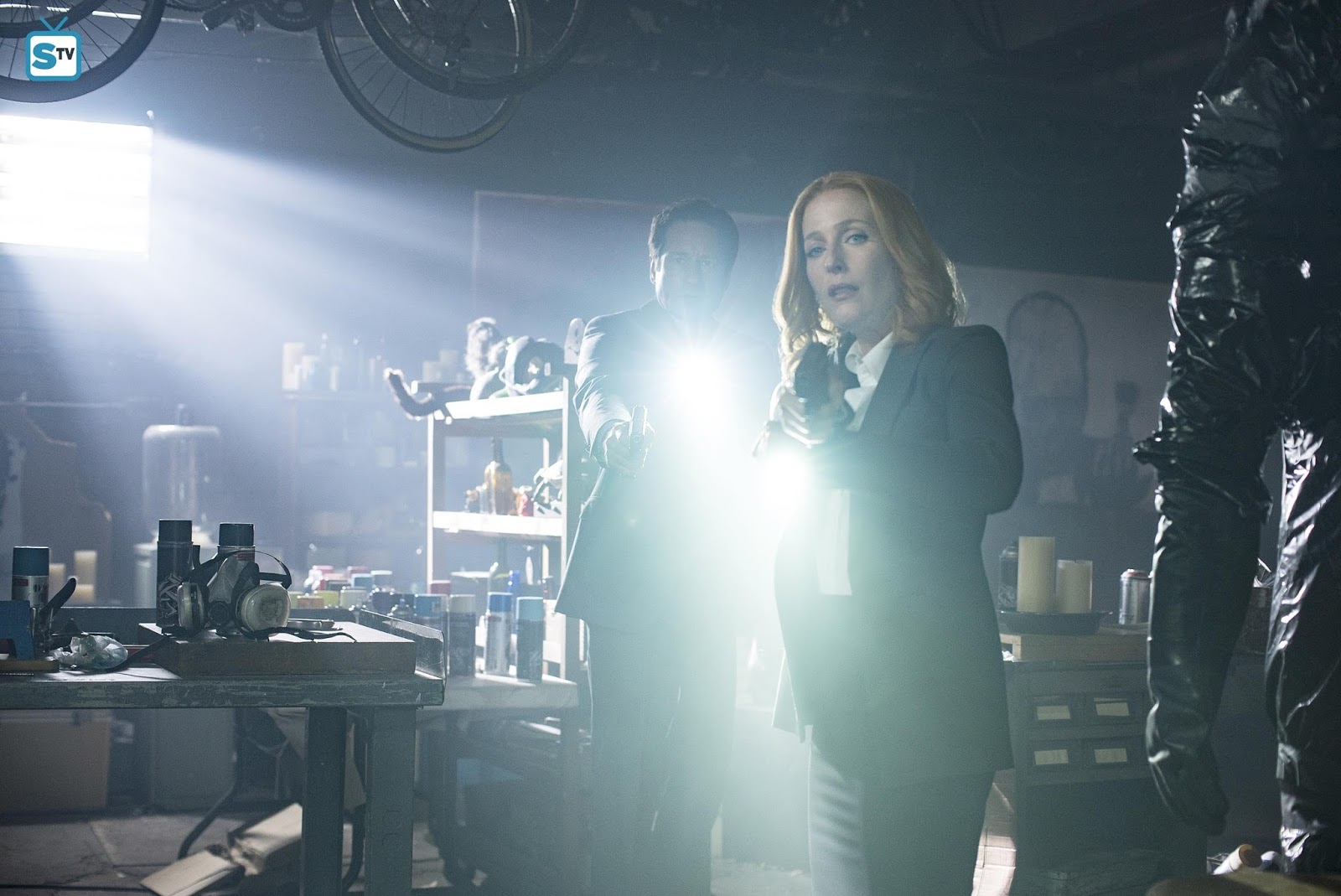 Jim and Kelly Thornton opened an IndieGoGo campaign to fund their dream of opening an X-Files Museum based on Jim’s massive collection.

The X-Files is an American science fiction drama television series created by Chris Carter. The original television series aired from September 10, 1993 to May 19, 2002 on Fox with a couple revival seasons since as well as two feature films.

Thornton started building what would become an impressive X-Files memorabilia collection, which by his estimates, now includes anywhere from 6,000-10,000 items. It even has its own official name: The X-Files Preservation Collection.

Now, Thornton and Kelly launched an IndieGoGo campaign to raise money to turn the collection into a museum—in Saratoga.

They aren’t asking much with a goal of $8000, and as of publication only have 15 days left of the campaign and are approximately half way there. They are offering incentives to their donations, so check it out!