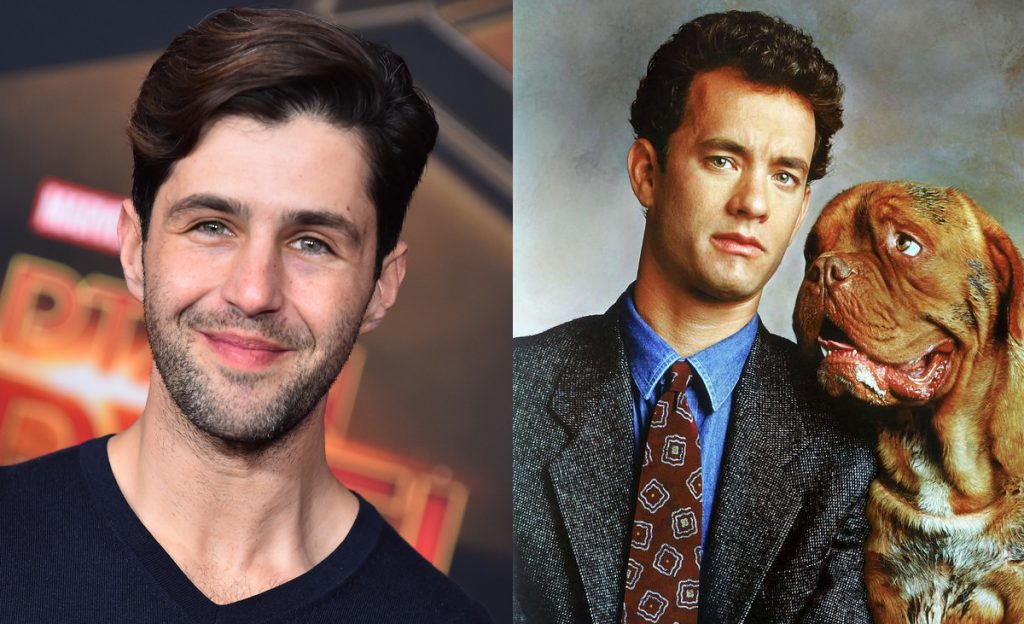 You may remember Josh Peck from Nickelodeon’s Drake and Josh series from years ago. Well it looks like the house of mouse is going to be employing him this time and has decided to cast him as the lead in their new Turner & Hooch television series. The show will be exclusive to Disney Plus and they’ve ordered a 12 episode run.

Turner & Hooch is the 1989 movie starring Tom Hanks as US Marshall Scott Turner. Peck will be playing Turner in this series as he goes on many new adventures with Hooch, the lovable dog who drools a bit too much.

Burn Notice creator Matt Nix and 20th Century Fox TV put this into development back in December 2019 but it was unclear if they were going to continue with it. Now with Disney really trying to crank out the original content for their platform Disney Plus we will be getting to see it there.

The official synopsis for the show is, “When an ambitious, buttoned-up US Marshall inherits a big unruly dog, he soon realizes the pet he didn’t want may be the partner he needs.” So it sounds a lot like the movie just now in a television format. We’re going to get to see Josh Peck take on the role of dog owner and its sure to have a lot of laughable moments. Because what can go wrong when you have a big dog? Literally everything.

While there is currently no release date for this, that doesn’t make us any less excited to have Peck in the spotlight once again. Stay tuned as we keep you updated on the progress of this show!