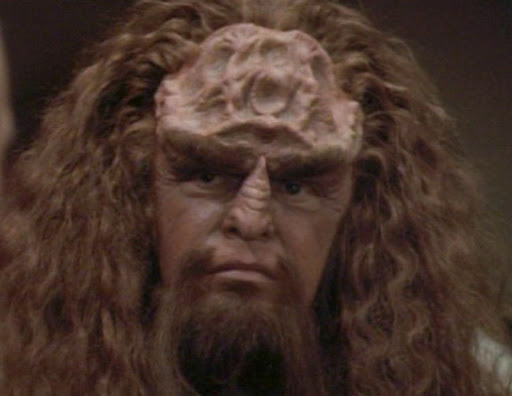 Kevin Conway who played Star Trek’s Kahless has passed away. His publicists put out a statement that the actor died Wednesday at the age of 77 due to a heart attack. He started his career in off-broadway shows like One Flew Over the Cuckoo’s Nest, The Elephant Man, and when You Comin’ Back, Red Ryder?. He was also most notably in Slaughterhouse-Five.

We remember him most from his guest role as Kahless the Unforgettable in Star Trek The Next Generation.

Our thoughts go out to his family and friends at this time. You can read more about him on Deadline. 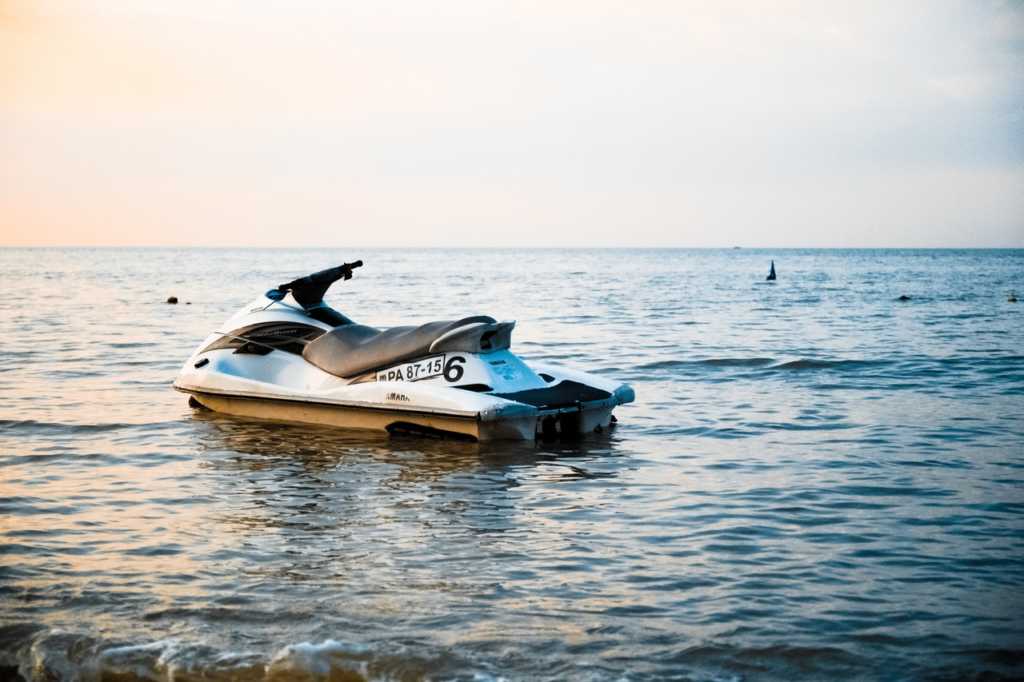 South Carolina Jet Skier Saved, Then Shot by His Rescuers