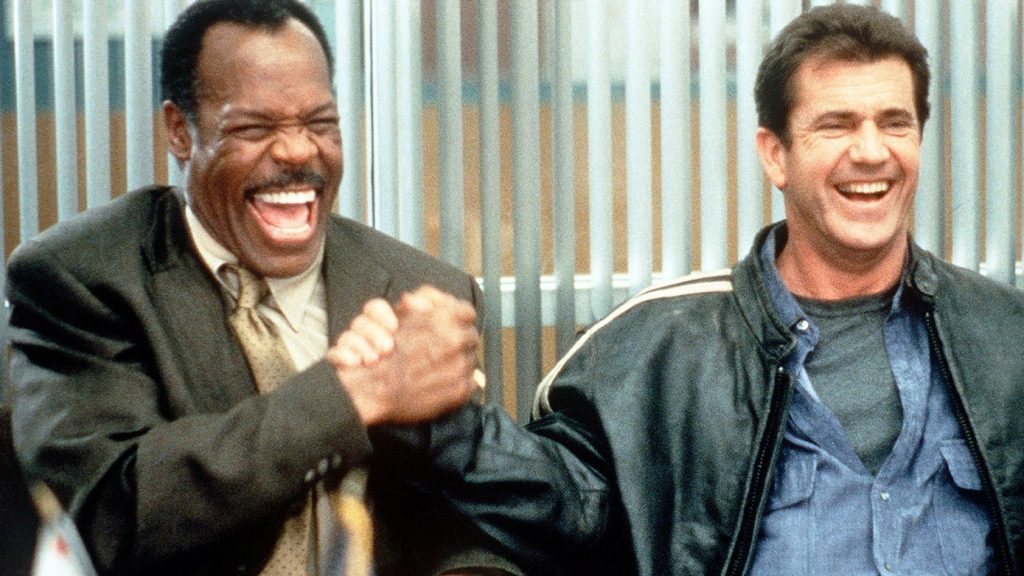 It Looks Like We May Be Getting a Lethal Weapon 5

Even though it’s been a few decades since the last Lethal Weapon movie, word is out that a fifth and final installment is coming our way.

From the sound of things, everyone is on board for the movie, directors and actors alike.  Mel Gibson and Danny Glover have both reportedly signed on again to take on their famous roles as Riggs and Murtaugh, and director Richard Donner is back as well.  There are talks of getting Shane Black, the writer of the original Lethal Weapon movie, to come back and write the final script; he’d apparently written a treatment a while back for a 5th movie.

Producer Dan Lin has informed The Hollywood Reporter on the situation: “We’re trying to make the last Lethal Weapon movie.  And Dick Donner’s coming back. The original cast is coming back.  And it’s just amazing. The story is very personal to him. Mel and Danny are ready to go, so it’s about the script.”  Since the primary director of the movies is confirming this movie is in development, it seems probable that it will indeed happen.

It sounds like the finale will be dark and emotional, reflecting what the first movie brought us as opposed to the more comical routes the following movies seemed to portray (especially Lethal Weapon 3 and 4, which were hit harder by critics and fans alike).  Originally, Gibson and Glover were not interested in playing in any more of the movies, but something has changed their mind in more recent years, and some speculate that a script written by Black could have done the trick.  It’s not sure for certain that Black is writing the final script, but many believe he should, or that it would be strange for them to use someone else.

With so much time having passed since the last Lethal Weapon movie, the 5th installment will likely be hit by a lot of criticism from now until whenever it comes out, but diehard fans will undoubtedly want to see it.  It’ll definitely be interesting to see how Riggs and Murtaugh handle things this time around.