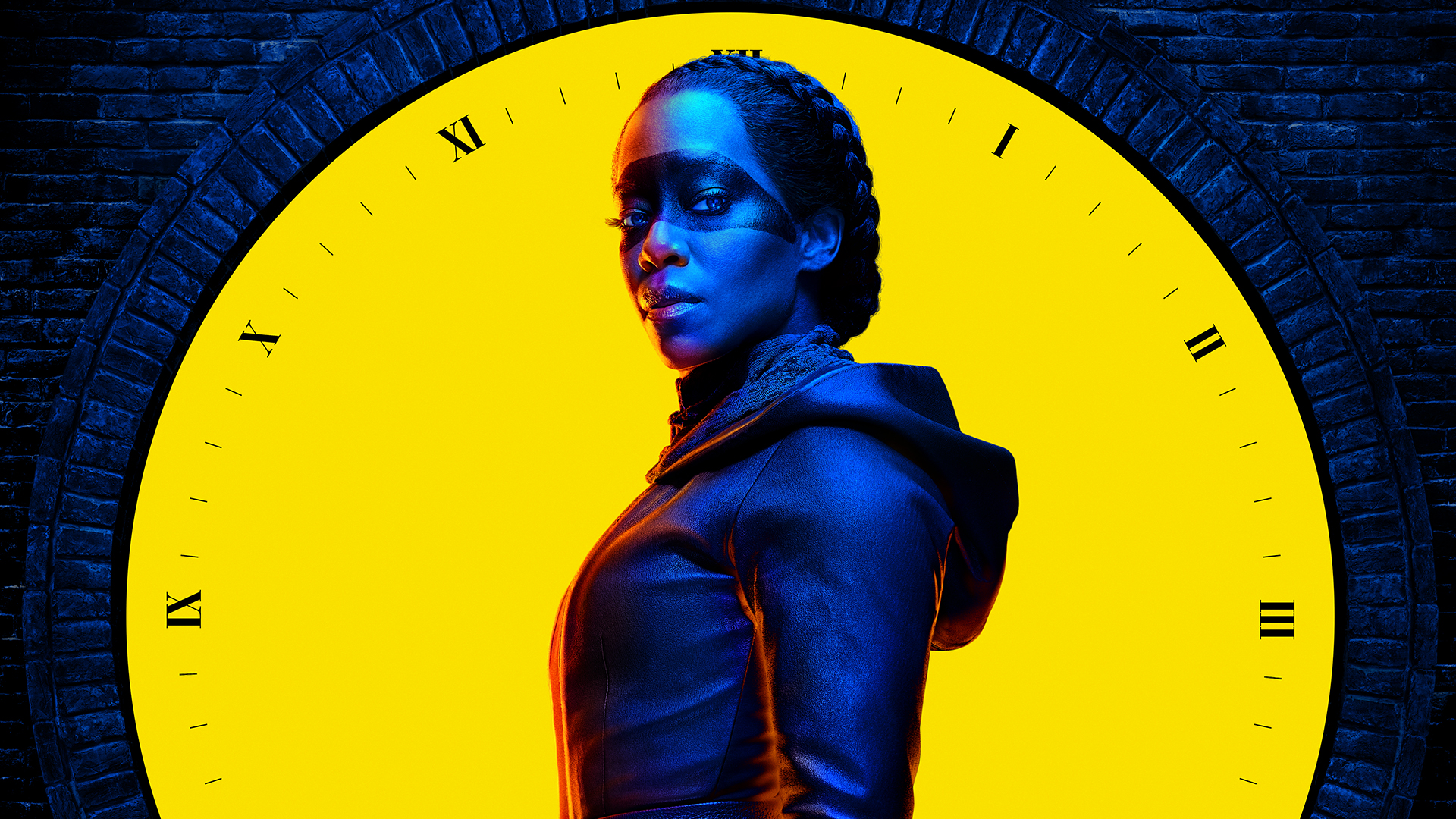 ‘Watchmen’ Creator Not Interested in Making Season 2, Much To Our Disappointment

Casey Bloys stated, “It’s really in Damon’s thinking about what he wants to do. If there’s an idea that excited him about another season, another installment, maybe like a ‘Fargo,’ ‘True Detective’ (anthology) take on it, or if he wants to do something different altogether. We’re very proud of ‘Watchmen,’ but what I’m most interested in what Damon wants to do.”

But Damon wants to do nothing further with Watchmen which is sad news for the fans that really dug that first season. Plus when you factor in that cliff hanger at the end of season one which is likely to never be resolved. It may turn out that he may one day decide to return to it, but for now he’s walked away.

When asked about whether or not HBO would try and do season two without Lindelof, Bloys said “It would be hard to imagine doing it without Damon involved in some way.”