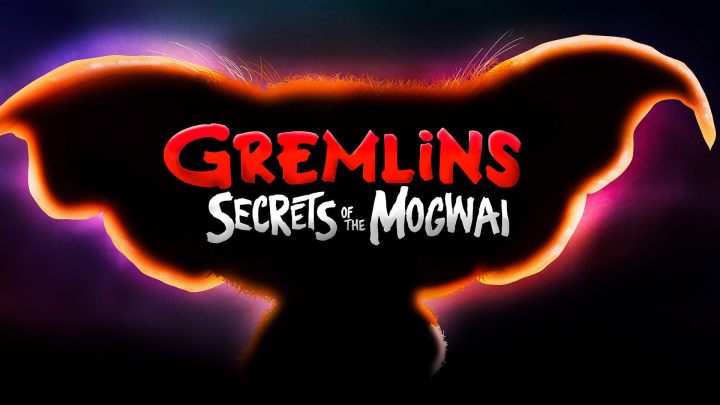 Last year we brought you the news that Gremlins was going to receive a new animated series. Now we have word when exactly it will be coming out. Brendan Hay the co Executive Producer on Gremlins Secrets of the Mogwai tweeted that there was a new poster in his office and it’s the artwork for the new series and the date of the premiere. While it’s only the year that doesn’t make us any less excited!

The show will be at least ten episodes long and be premiering on HBO Max. Written by Tze Chun who is also a co Executive Producer we have quite the story to look forward to. The official synopsis reveals that we are going to get a glimpse into the history of the Mogwai and our furry friend Gizmo.

In the animated television adaptation, we travel back to 1920s Shanghai to reveal the story of how 10-year-old Sam Wing (future shop owner Mr. Wing in the 1984 movie) met the young Mogwai called Gizmo. Along with a teenage street thief named Elle, Sam and Gizmo take a perilous journey through the Chinese countryside, encountering, and sometimes battling, colorful monsters and spirits from Chinese folklore. On their quest to return Gizmo to his family and uncover a legendary treasure, they are pursued by a power-hungry industrialist and his growing army of evil Gremlins.

Gremlins Secrets of the Mogwai is being Produced by Amblin Television in association with Warner Bros. Animation. Executive producing are Darryl Frank, Justin Falvey, and Sam Register. Dan Krall is a supervising producer.

These Harry Potter Dishes Will Step Up Your Table Setting!

Neutralize Your Farts With These Charcoal Pads