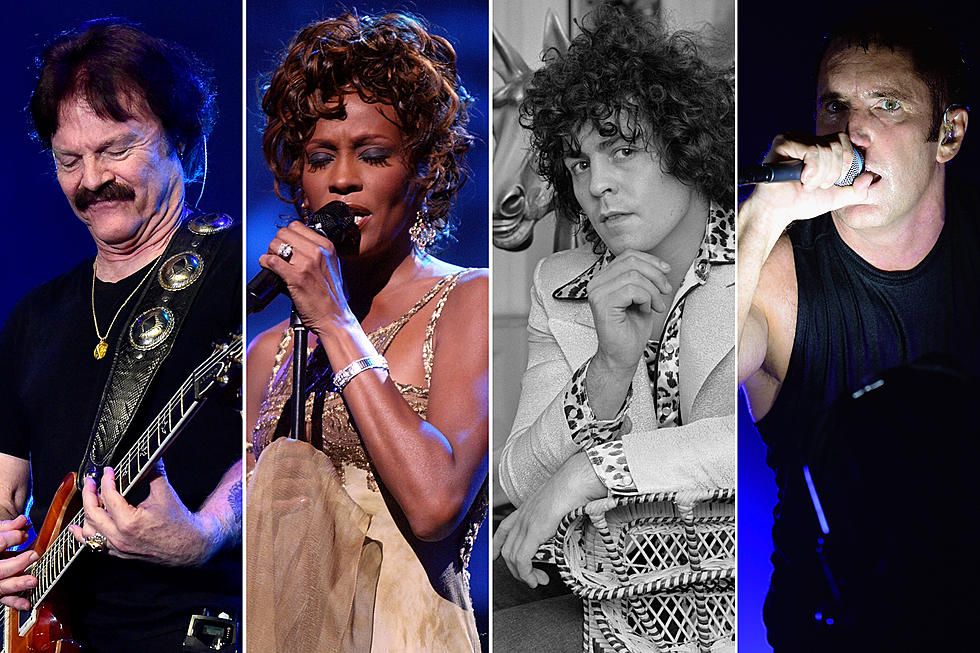 Nine Inch Nails are going to be inducted into the Rock-N-Roll Hall Of Fame! RollingStone.com along with several other media outlets reported on January 15th that Trent Reznor’s staple of the industrial music genre headlines the list of this year’s inductees. As for the rest of the class, 2020 will bring the likes of Notorious B.I.G., Whitney Houston, Depeche Mode, the Doobie Brothers, and T. Rex to the top floor of the House That Rock Built.

In addition to the stable of artists, two prominent managers in the industry named Jon Landau and Irving Azoff are set to receive Ahmet Ertegun Award which is a Lifetime Achievement Award for non-performers named after the co-founder of Atlantic Records.

Now for all you Doobie Brothers fans, I hate to suck the wind out of your sails but the real story here is the induction of Nine Inch Nails. For a moment I thought NIN would become the next Rush in the sense that they one hundred percent deserve to be in the Rock Hall, but for some reason… aren’t. However 2020 proved me wrong and with NIN, the door has opened for electronic music to have a place in the Hall Of Fame. A decision I’m sure will be debated as EDM artists of today become eligible for induction.

This year Pat Benatar, Motörhead, Dave Matthews Band, and Soundgarden were a few of the acts who were not inducted but like Rush, I’m sure will be in time.

The Induction Ceremony will take place at Cleveland Public Hall on May 2nd with the broadcast making its way to HBO and Sirius XM soon thereafter. Tickets go on sale February 27th.

Who got snubbed this year? Let Nerdbot know in the comments!!