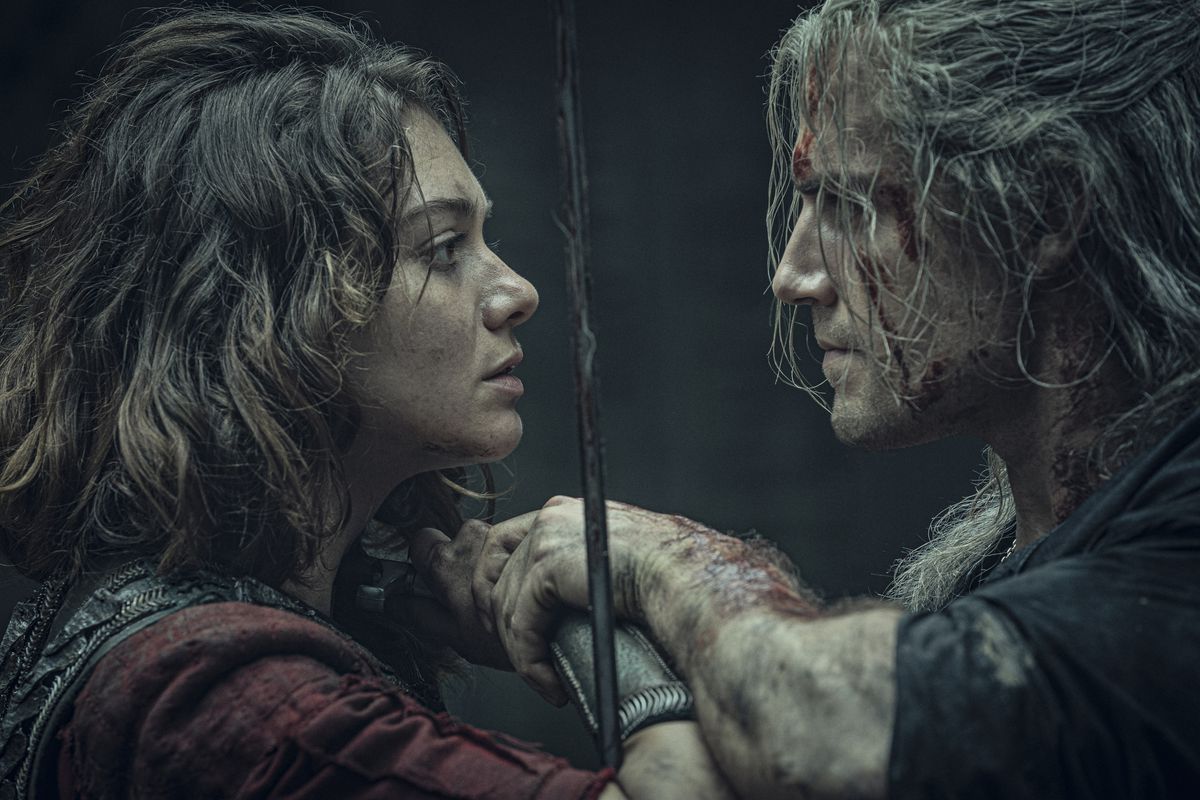 Geralt of Rivia is a man of few words. What he lacks in communication, he more than makes up for in combat prowess. You’d have to be deadly to handle the dangerous worker of being a Witcher after all. So, it’s not surprising that Netflix’s The Witcher series takes strides to show off just how bad ass Geralt can be.

Geralt’s deadly abilities are first displayed in full form in a scene at the Blaviken Market. Geralt takes on Renfri’s gang and quickly makes them look like a bunch of amateurs. Heads are chopped off, limbs are sliced away and bodies hit the floor at an alarming rate. What could possibly make such an awesome fight scene any better you ask? Britney Spears. No you didn’t read that wrong. A Twitter user named Lee Travis decided to add Britney Spears’ song “Toxic” to the scene and it looks amazing.

Check it out for yourself. I never would have imagined that Britney Spears could make Geralt of Rivia look even cooler.

“The Queen’s Gambit”: Riveting, Must See…