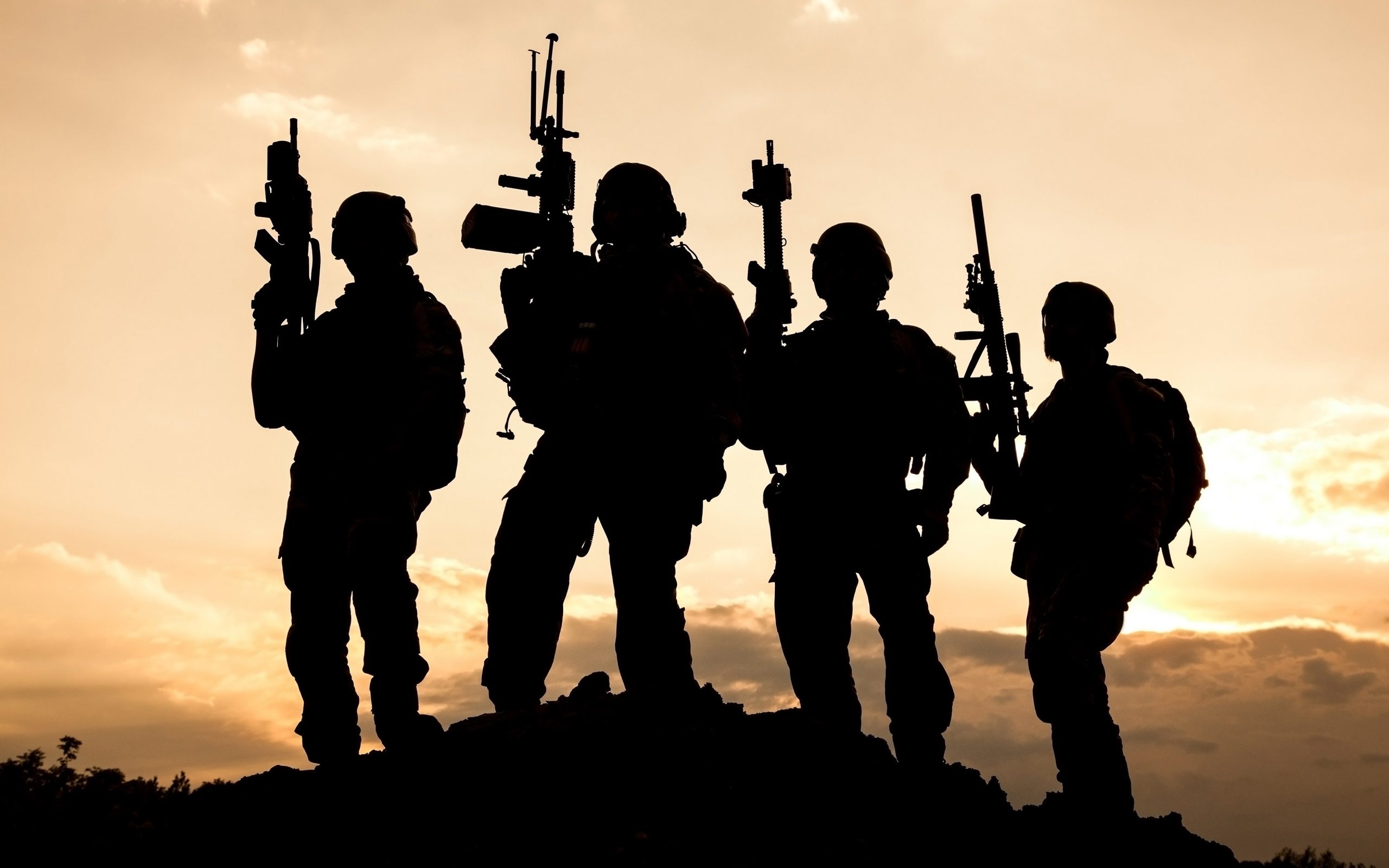 Best Songs For Soldiers To Listen To During WWIII

So what started out as a joke between me and my boss turned into a serious thing, especially after we started bombing Iraq. Happy New Year anyone? Not only that but soldiers are now being deployed which is hard for a lot of families, considering we were hoping this was all going to be finished with.

Apparently other plans were being made for this decade and we weren’t even aware. Or we were aware but couldn’t talk about it. But that doesn’t mean we can’t try to keep a positive outlook on things. Especially because we need to be emotionally stable for when soldiers come to us for support. Or if you are one of the soldiers out there right now and you’re reading this know that you are so appreciated. I wanted to write something to help while you had some downtime, or maybe you wanted to get amped up for the next thing you are supposed to do. Whatever the case may be this one’s for you.

Here are some songs that you can listen to to keep you positive. And before I just go ahead and recommend Green Day’s entire album “21st Century Breakdown” which I do wholeheartedly, I will give you some of the more obvious choices, as well as some you may not have thought of.

Pearl Jam – Given To Fly

Rolling Stones – Start Me Up

Bonnie Tyler – Holding Out For A Hero

John Mellancamp – ROCK in the USA

Jim Croce – You Don’t Mess Around With Jim

Queen – We Are the Champions