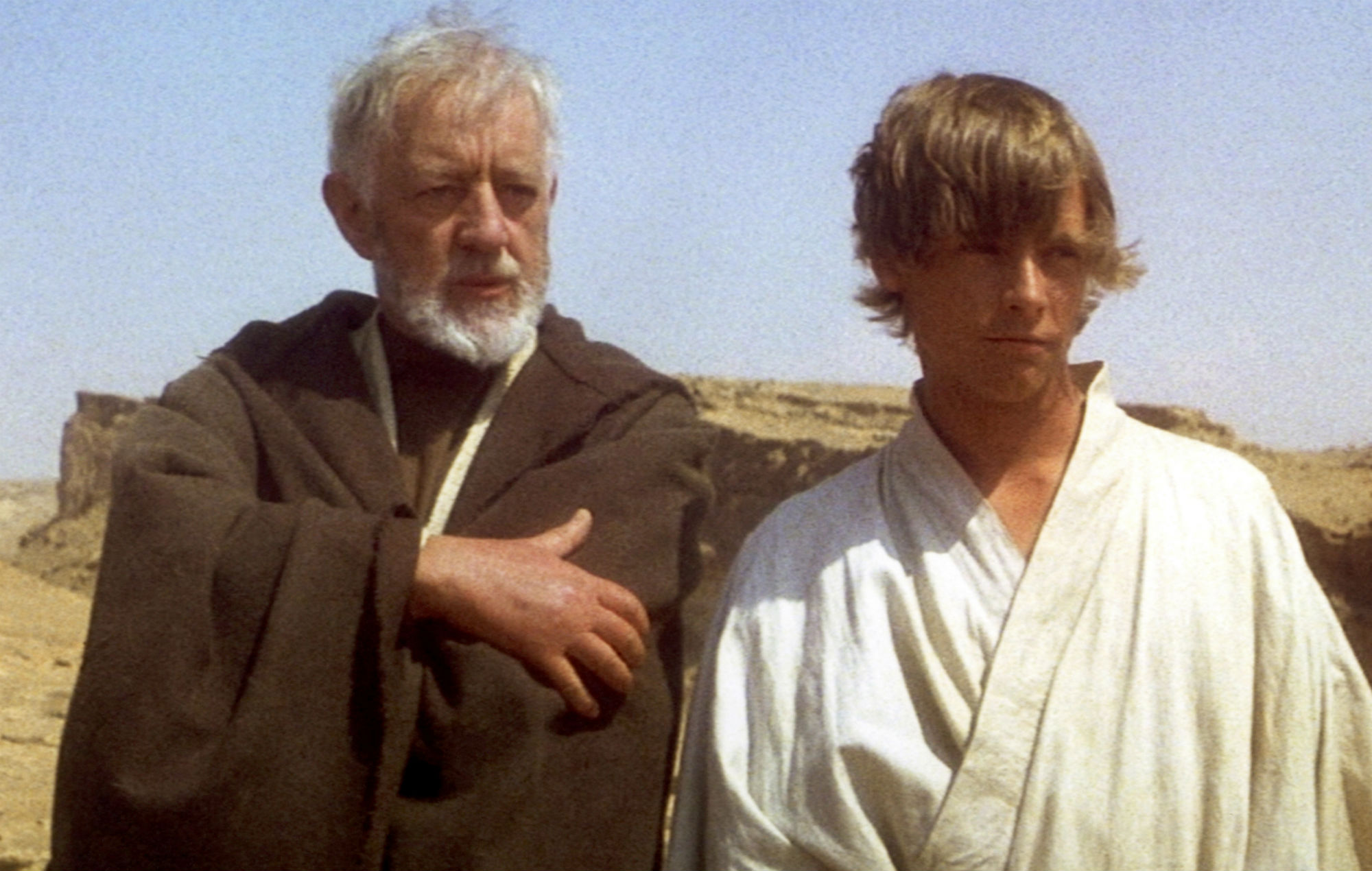 With the wild success of The Mandalorian on Disney+, it looks like the service is getting more ambitious with future series. There is clearly a strong audience that is ready to jump on anything Star Wars and Disney is ready to oblige. The next series, focused on Obi-Wan Kenobi, has already landed Ewan McGregor, who will reprise the role after 15 years away.

While we aren’t sure what kind of show this will end up being, a new rumor is giving an idea about the time and setting. According to lrmonline.com and rumor wrangler Daniel Richtman, Disney is looking for actors to play a young Luke Skywalker for the new show. Having Luke on the show means that we will have to be on Tatooine for at least a portion of the series. It also means that the time period will be closer to A New Hope than Revenge of the Sith. However, given the roughly 18 year gap between trilogies, there is still plenty of room to jump back and forth in time.

Now this information raises quite a few questions about how the timeline will connect. How much Luke are they planning to have on the show? Is it going to be a cameo or will he be on the show regularly? If that is the case, it would kind of change the relationship seen in the movie where they know each other but not super well. Also that Luke has been told by his uncle to not visit him. Obi-Wan was also supposed to be mostly a hermit at the time, so unless the show will be him hanging out staring at rocks, then some retconning will have to be in order. Either by showing that Kenobi was having more adventures than previously shown, or by showing off numerous flashbacks. Either way, the show is still too early to know for sure or even if the rumor is accurate. Hopefully it will all be cleared up into 2020.

Taking Care of Your Gaming Equipment in 2020