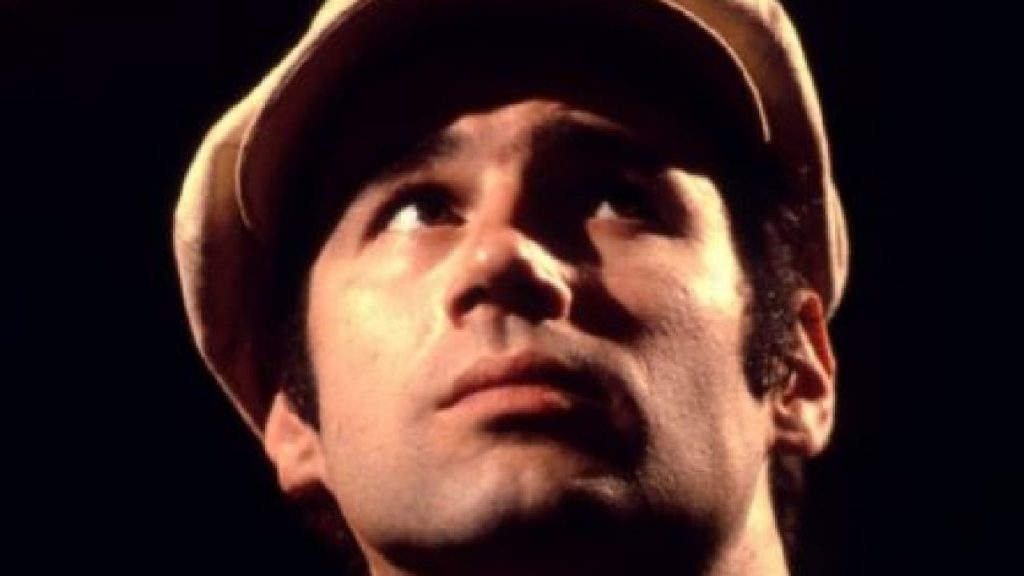 Neil Innes who was in Monty Python’s Life of Brian and The Holy Grail has passed away at the age of 75. He died Sunday December 29th unexpectedly. He wrote original songs for Holy Grail and played with a comedy band called The Rutles. The Rutles were a parody band of The Beatles.

“It is with deep sorrow and great sadness that we have to announce the death of Neil James Innes on 29th December 2019.. We have lost a beautiful kind, gentle soul whose music and songs touched the heart of everyone and whose intellect and search for truth inspired us all. He died of natural causes quickly without warning and, I think, without pain.”

“His wife Yvonne and their three sons Miles, Luke and Barney and three grandchildren Max Issy and Zac give thanks for his life, for his music and for the joy he gave us all.”

He was one of the greatest song writers for the world of comedy and he will be sorely missed. Not only did he perform in The Rutles but he also was in a band called The Bonzo Dog Doo-Dah Band. The Rutles became a “real” band and even appeared on Saturday Night Live and recorded a mocumentary film called All You Need is Cash(1978).

Neil will be missed sorely in the Monty Python community and our thoughts go out to his friends and family at this time.