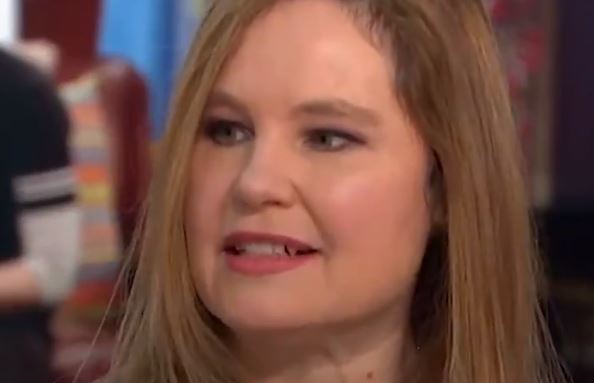 Dr. Sonja Falck who referred to “high IQ individuals” as people who come under direct scrutiny of their peers, recently said on Britain Today that the term nerd when used as a bully term should be labeled as a hate crime. She believes that using “nerd” as a pejorative is comparable to using racial slurs and gendered insults.

Bobby Seagull spoke on the other end of the spectrum, stating that classifying it as a hate crime would then belittle other hate crimes. Especially since the term in many societies has been embraced along with geek culture.

What Sonja was trying to say and is trying to prevent is that the bullying of high IQ individuals should be taken more seriously. Everyday at school when someone comments to another that they are a nerd it diminishes their self worth and pulls them down. So the fact that they are being mentally abusing them should be considered a hate crime. Or at least considered some kind of abuse. The entire experience of being bullied can prove traumatic and cause many kinds of repercussions including PTSD and can create a hostile environment. Which would further encourage the individual to close themselves off.

The problem with it however is that in this day and age calling yourself a nerd or a geek has become our way of taking back our individuality. It’s now not stigmatized to like nerdy things and many people embrace the term. If this were back in the 80’s this conversation may have gone entirely differently but since we have made such wide strides and taken the term back, just like gay has gone from meaning happy to a homophobic slur back and into an empowering term, has evolved.

So while she does have a good point that we need to protect individuals that are being bullied due to their inability to fit into what society deems normal, classifying the word nerd as a hatecrime won’t be something that materializes. What we can do is teach our children to step in when they see this kind of thing happening at their schools, or if they don’t want to step in themselves for fear of retaliation to report what they see to an adult, be it a parent or school official. That way we can stop this from happening in the future and keep an eye on things so they don’t get out of hand.