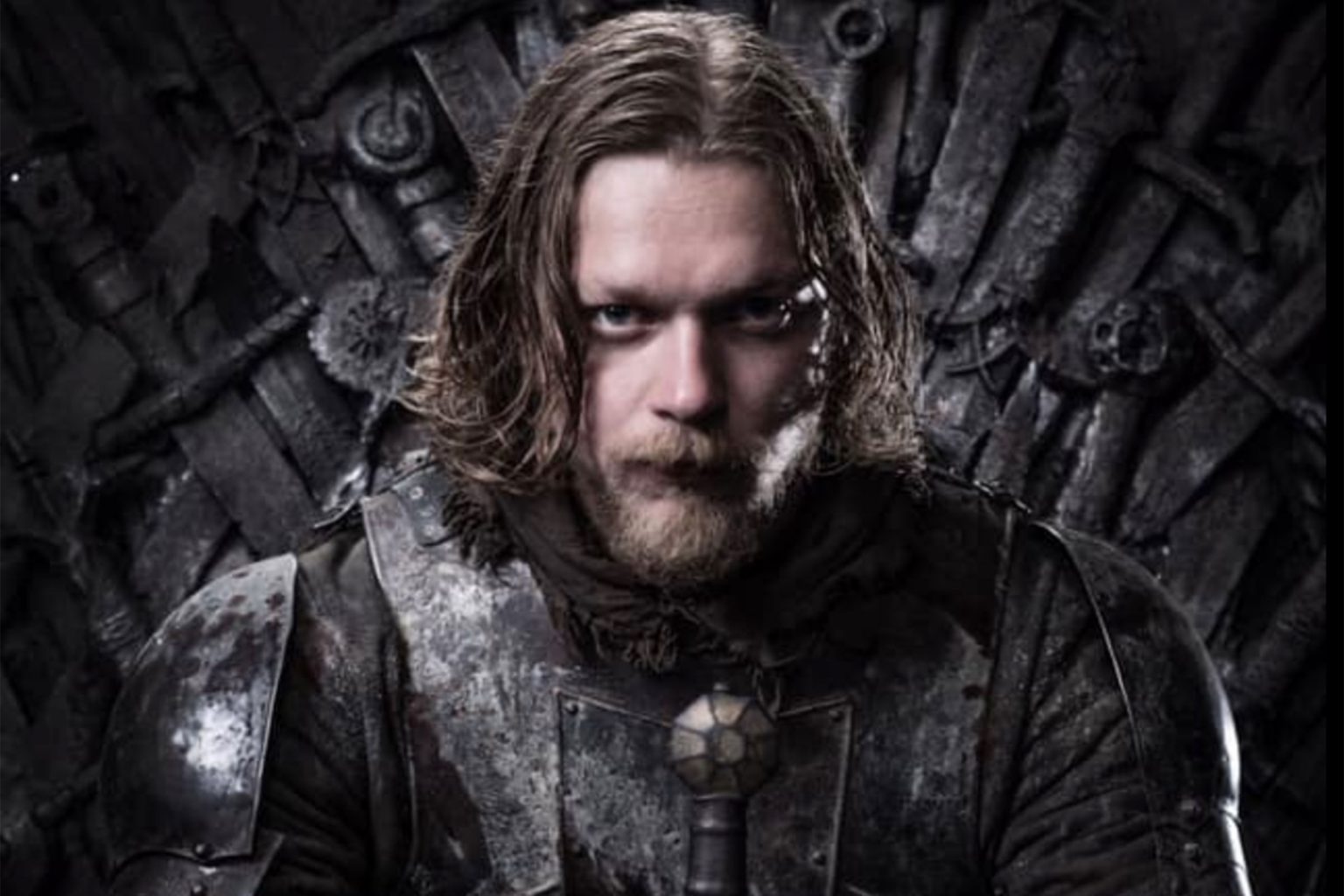 Andrew Dunbar who was in his 30’s passed away this last Christmas Eve. He was the body double for Alfie Allen’s Theon Greyjoy.

Reports say that the young man had passed away suddenly at home in Belfast, Ireland. The cause of death hasn’t been revealed.

Pamela Smith who worked with him as head of crowd makeup said that he was, “always professional and mannerly, with a big broad beaming smile. A beautiful soul – he will be missed by all the GOT family.”

No matter how you slice it leaving this Earth in your 30’s is far too young. We wish his family and friends peace in this time of grieving.