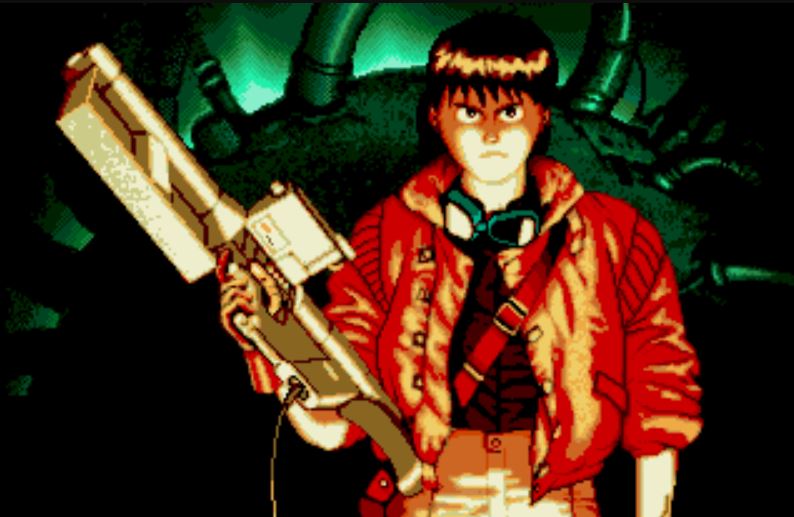 The Akira video game has been something of a mystery since the mid 90’s. What was once in development in the early 1990’s and demoed at SCES in 1994, seemingly disappeared leaving may gamers and Akira fans wondering what happened.

Hidden Palace who is responsible for preserving video games has found this prototype and released a video of the game on Youtube. You can check out the video here.

According to Hidden Palace’s description on the Youtube channel, Black Pearl Software was planning to release this game in 1995. ” this game attempted to do a faithful adaptation of the original film by presenting various key scenes from the film in unique ways. The game features first person shooting, racing, platforming, and beat-em up segments to help illustrate the various points in the movie’s story.”

Jim Gregory who was interviewed by Journalist John Szczepaniak gave some more information about what happened with the game to have it fall into obscurity. The game was initially supposed to have unique releases on Sega Mega Drive, SNES, Sega Genesis, and Sega Game Gear. Gregory worked for the SNES development team.

“It was not so much cancelled or scrapped as it fell into neglect,” Gregory told Hardcore Gaming 101. “Larry [Siegel, who was hired by THQ and later led the Akira project there,] transferred rights to THQ and we couldn’t get clear agreement on the game elements with the project manager. They didn’t understand the limitations of the SNES. The project was then victim to a number of disasters including the lead programmer leaving, and other work being more pressing.”

According to the interview they had a really difficult time even getting the console data to create the game and had to rely on a pirated version of an SNES. So the difficulty of the project paired with the pitfalls ultimately doomed the game.

Unfortunately now all we have of the game is this prototype so we are unable to play it in any form. Hidden Palace was able to upload it so that we could see what could have been. But there are many issues that prevent the full play of the game. A lot of music cues are present in the sound test but not in the game itself. None of the levels can be completed in the prototype and it freezes upon loading the fifth stage. Cutscenes repeat and level 1K/1T lack enemies. You can read more and see where they pulled the original data on their page for the Akira game here.