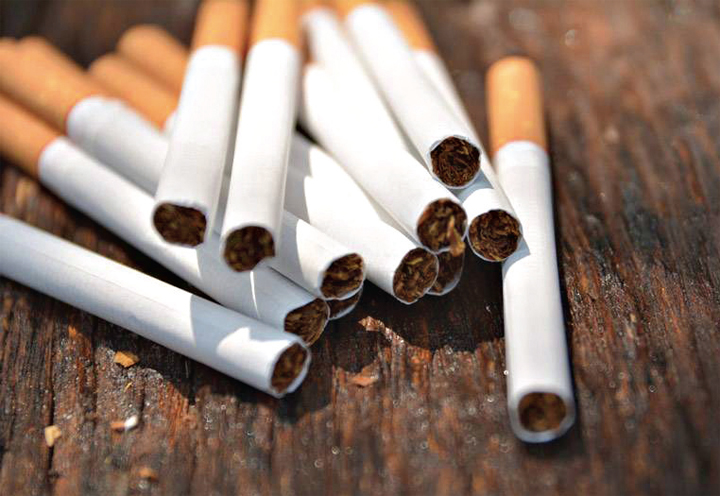 President Donald Trump signed a $1.4 trillion spending package that among other things will raise the age that you are able to buy tobacco products from 18 to 21. The new law will go into effect in the Summer of 2020 and will effect e-cigarettes and vaping cartridges as well as traditional cigarettes and chewing tobacco.

In the United States, most states do not directly ban the consumption of tobacco by a minor.  But minors are not allowed to consume it in a public place and an adult can not knowingly buy and give tobacco products to a minor. So it would seem if you just happened to get into your dad’s smokes that’s fine but if Uncle Bob tries to buy you some he could get into trouble.

There is still a lot of work to do as far as figuring out the finer details especially about whether or not it is legal for a minor to have on them rather than just “frowned upon”. But this is a step in the right direction. Hopefully since kids/ people go so long without doing it they will decide not to try it, since they have already lived so long without it?

Whatever happens it doesn’t change that the Tobacco industry is changing and soon we will be seeing more vaping cartridges from big tobacco industries. Marlboro has already said that they were going to stop making cigarettes and that is mostly because they can tell the way the market is going.

What do you think of this? Are you for it? Tell us in the comments!

Space Mountain is Turning 45 And We’re Getting Ears!

A Christmas Carol from FX is Rated TV-MA and is Good!