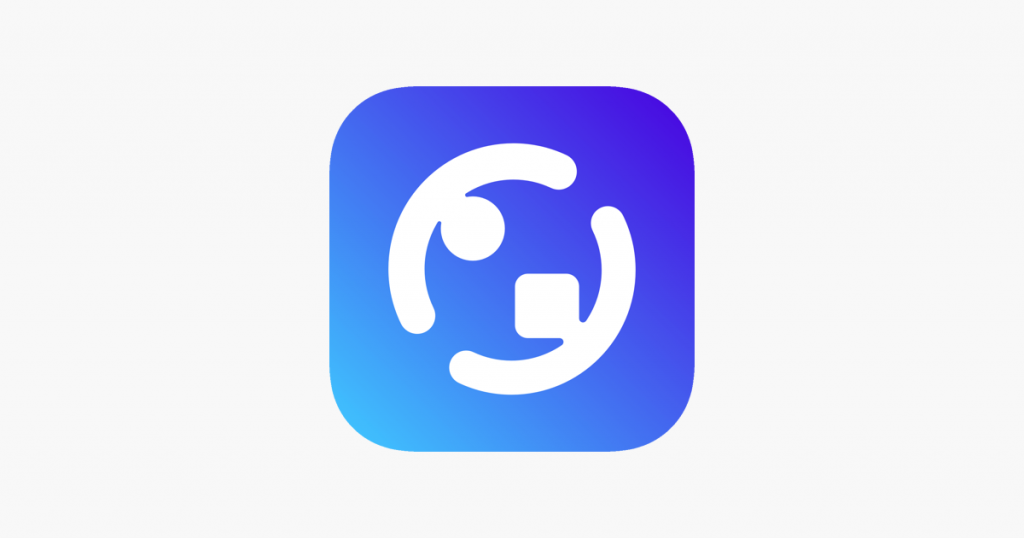 Do you use messenger apps with your friends and frienemies? It’s always a good idea to know who is behind that app. Reports out say that popular app ToTok is a secret spy tool.

More popular in Europe and Asian than in the US, ToTok makes the top 50 apps in a few countries. It’s also, according to a report by the New York Times, a spy tool of the United Arab Emirates (UAE). The firm behind ToTok – Breej Holding – is reportedly a front for Dark Matter, an Abu Dhabi-based company involved in hacking, cyberintelligence, and various other less than nice activities. Dark Matter is under investigation by the US government.

It wouldn’t be the first app to be accused of potentially nefarious deeds. FaceApp may have been a Russian spy tool. There are also quite a few fake apps pretending to be other companies that pop up from time to time.

Google and Apple have removed ToTok. ToTok is also facing a lawsuit and bans already. If you have this app, it’s a good idea to remove it from your device.