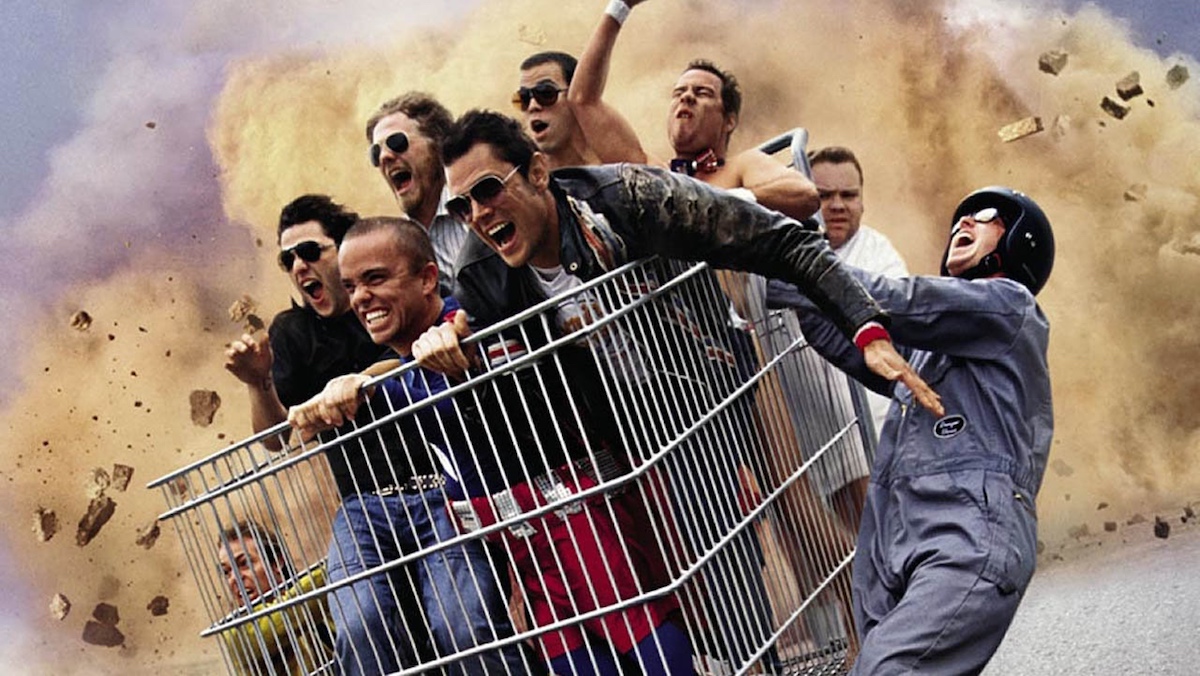 We’re getting another JACKASS movie! If you love people doing dumb and crazy things then you probably grew up watching Jackass on MTV back in the golden age. Jackass ran for 3 seasons from 2000 – 2002 and came to the big screen in 2002 with Jackass: The Movie.

The movie will be produced by Paramount who announced that Johnny Knoxville and his friends will be returning one more time for some dangerous stunts. It is to be released in theaters March 5, 2021.

It’s going to be a bit sad to watch the newest film after Dunn’s passing in 2011. Ryan Dunn was always the voice of reason on the show often asking why they were doing stuff like that. But it was he who decided one night to speed down the road on the way home with a production assistant killing them both. The 34 year old lost control of the car and veered into a tree.

It’s also unknown as to if Bam Margera will be returning. We hope, but he’s been going through a rough time ever since Dunn’s passing. They were friends from way back.

Paramount didn’t have anything else to say other than that the film was coming. Stay tuned for more information!