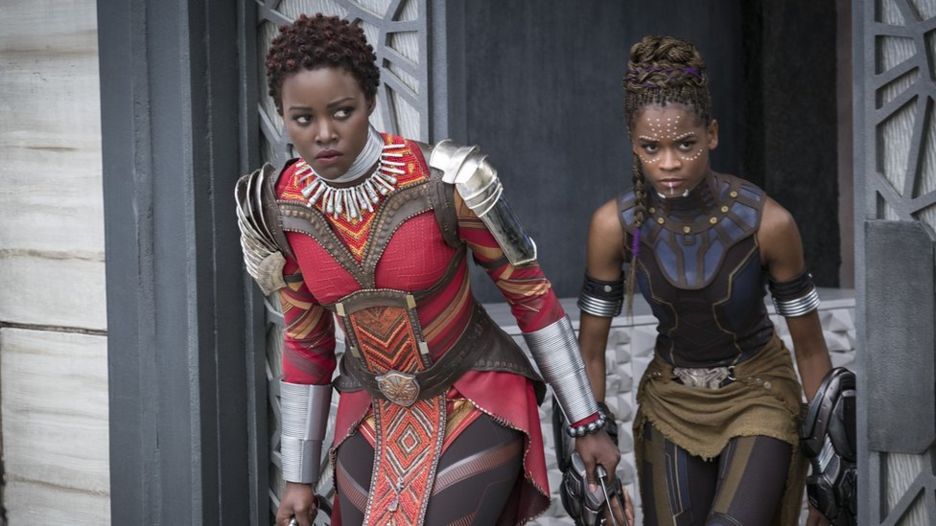 Does the government know something we don’t? Is Wakanda real? And if so how do we get there?

It would seem that the US Department of Agriculture does know something we don’t as they have just listed Wakanda as a free trade partner. Or it was an accident? Wakanda is a fictional country made up by Marvel in their series Black Panther. So it wouldn’t make any sense for them to list it as a free trade country unless it was an intentional prank right?

Turns out it was a complete accident. A USDA spokesperson said that the Kingdom of Wakanda was added to the list by accident during a staff test. Soon after the fictional country was removed from the list, but not until US Media sites started asking about it.

The listing was first found by Francis Tseng, who is a New York-based software engineer. He was looking up agricultural tariffs for a fellowship he was applying for. And though they promptly took the listing down it’s pretty cool that for a brief moment in history, we were trade partners with one of the most technologically advanced fictional place in comic books.