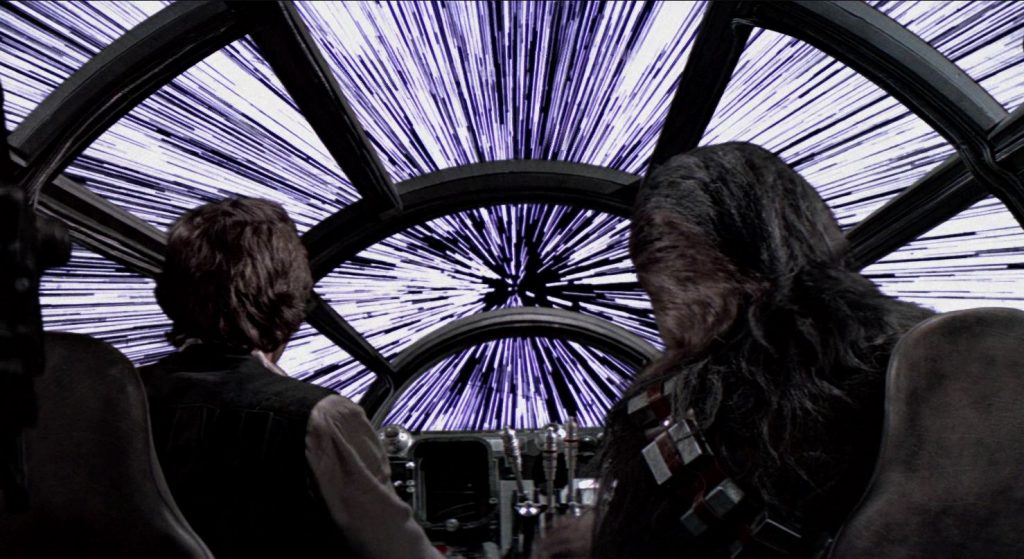 TROS Could Cause Epileptic Seizures, Warning Issued by Disney

There may be some concerning scenes in the upcoming Rise of Skywalker film, and it’s not anything taboo like you might expect. Instead it’s being warned that some parts may cause seizures for those who are suffering from Epilepsy.

In order to be really cautious Disney put out a letter to theater owners and operators. Stating to have a notice where movie goers could see it. The letter said,

“Out of an abundance of caution, we recommend that you provide at your venue box office and online, and at other appropriate places where your customers will see it, a notice containing the following information: Star Wars: The Rise of Skywalker contains several sequences with imagery and sustained flashing lights that may affect those who are susceptible to photosensitive epilepsy or have other photosensitivities.”

So if you are going with anyone who you know suffers from photosensitive Epilepsy you may want to keep them in the loop on this. Many movies in the past have been known to have flashing lights and other imagery that could possible trigger an episode. Including cartoons, which is why some scenes were cut or even certain episodes weren’t shown.

The fact that Disney is taking this step is good. They’re aware of peoples sensitivities and are taking the appropriate steps to keep them safe. According to Deadline, ” The Burbank-based Disney is also working with the Epilepsy Foundation, which issued an advisory of its own and commended the studio for taking the initiative on the audience safety issue.”

The Epilepsy Foundation also issued a warning of its own,

“We thank Disney for reaching out to us and proactively providing information to movie theatres and moviegoers in advance of the movie’s release. If you or someone you know are sensitive to lights, please consider the following as you make plans to watch the movie: Ask a friend to watch the movie first. Take your friend with you when you go see the film to alert you to which scenes contain the flashing lights so you block your eyes during those scenes. Teach your friend the three simple steps of seizure first aid — Stay, Safe, Side — so that they can assist if you have a seizure.” 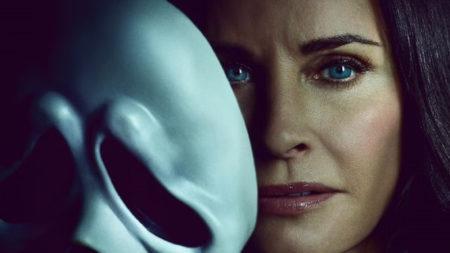