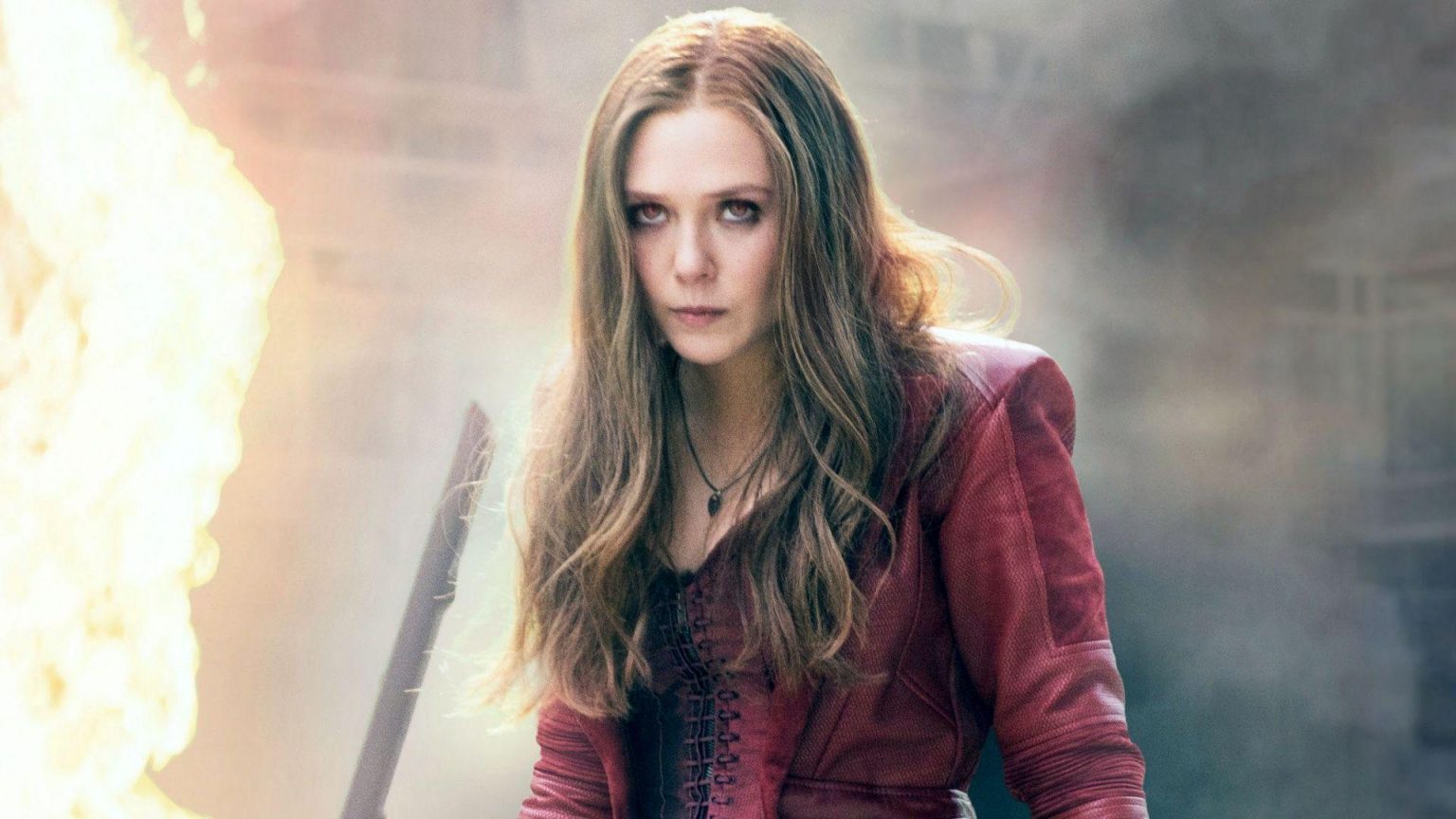 Wanda Will Finally Appear as the Scarlet Witch in ‘WandaVision’

A majority of Marvel’s Cinematic Universe will debut on the streaming service, Disney+, in the upcoming years.  This includes expansions of individual characters and their stories.  The one I’m most excited for is “WandaVision,” which will focus on a favorite character of mine, Wanda Maximoff (a.k.a. the Scarlet Witch).

In the previous films, Wanda didn’t play one of the bigger roles, like Captain America and Iron Man did.  Instead, she stuck to the sidelines and only came in for a couple moments. With “WandaVision,” we will be able to see her full potential as the Scarlet Witch.

“Having the opportunity to tell more of their story, to see more of what Wanda can do, more of what makes Vision Vision, and — most importantly — reveal a name that I’m not even sure we’ve said in the MCU yet, but we absolutely make a big deal of in the show, which is that Wanda is in fact the Scarlet Witch.”

We got major details from Kevin Feige, the president of Marvel Studios, when he appeared on Omelete.

I love the characters so much that I get goosebumps each time I hear more news.

“What does that mean, that she is the Scarlet Witch? And that’s what we play into in this show, in ways that are entirely fun, entirely funny, somewhat scary, and will have repercussions for the entire future Phase 4 of the MCU.”

“They are such an unusual pairing, right? He’s [Vision] not human but he’s more human than anyone, maybe. He always has the best, most wise things to say. He completely sees the world for what it is. She’s gone through so much trauma. She’s lost her brother, she’s an orphan, and all these different things have happened to her.”

Matt Shakman, one of the series show runners, described what makes the pairing of Vision and Wanda unique, but strong.

“I think we’ve all been quite taken by that union. It’s [“WandaVision”] is the exploration of that bizarre, strange, completely right kind of love and it’s about watching them explore their relationship and growing it.”

“WandaVision” is set to premiere on Disney+ in the spring of 2021.

Do you like the Scarlet Witch?  Are you excited for the show? Let us know in the comments!