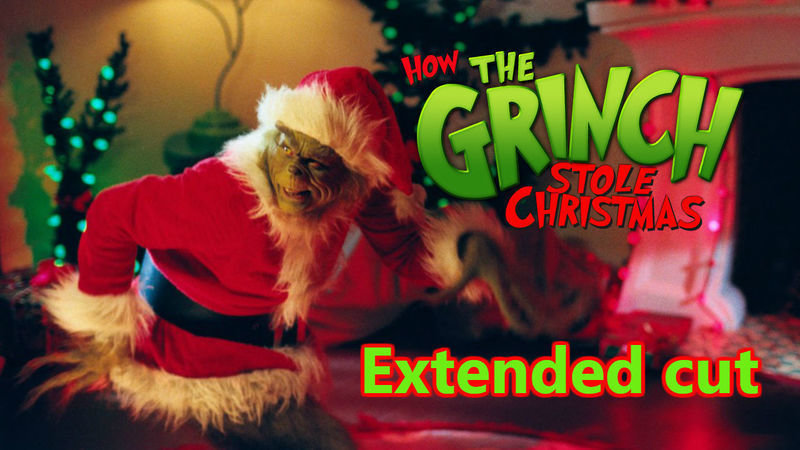 Fans Want A Directors Cut of ‘How The Grinch Stole Christmas’

When the Grinch with Jim Carrey came out in 2000 many fans of the Grinch were quite pleased. It was the embodiment of the original Grinch with a comedic spin that wasn’t as prominent in the cartoon. We got to see him wreak all kinds of havoc but there are actually more scenes that never made it into the movie. About 20 minutes worth of scenes were left out of the theatrical version of the film. Now there is a petition on Change.org that could change that and its directed at Universal to release a directors cut of the film. And we want to see it!

The petition was created by Tom Sinclair who was actually inspired to become a film director by watching this film. He is not alone in wanting to see the full film. Some of the scenes that were left out include:

So you can see that there was a lot left out. You can sign the petition by clicking here and if you do, maybe we will get the extended version on DVD by Christmas next year.