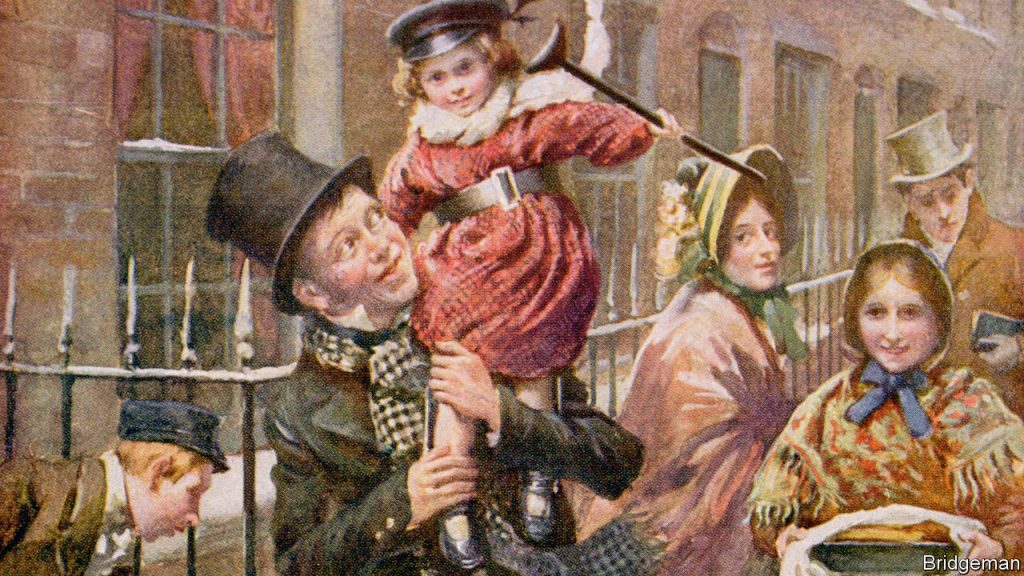 A Kickstarter for an adventure based on A Christmas Carol has been successfully funded.

It will soon be possible for a Dungeons & Dragons party to encounter Ebenezer Scrooge and Tiny Tim, as the Kickstarter project for A Christmas Carol Adventure has been successfully backed. The project is for a Dungeons & Dragons adventure that follows the events of A Christmas Carol, with the setting changed to a town called Grace that can be fit into a standard fantasy setting. A Christmas Carol Adventure is a one-shot adventure intended for a level 5-7 party of characters. It tells the story of the evil supernatural beings that want to prevent Scrooge’s redemption.

Although the project has been funded on Kickstarter, there are still stretch goals that have yet to be met. The available funding has covered a conversion to the second edition of Pathfinder, as well as the development of 3D printed models, but the project will need to hit $15,000 for the Spirits of Christmas to receive their own models. A Christmas Carol Adventure comes in different forms depending on the pledged amount. Which can include a PDF of the adventure, a PDF of the maps, printed versions of the adventure & maps, and physical models intended for the game.

The digital versions of A Christmas Carol Adventure will be sent out as soon as payments have cleared, but the physical aspects of the adventure won’t be shipped until sometime in 2020, meaning that some players will have to wait until next Christmas.