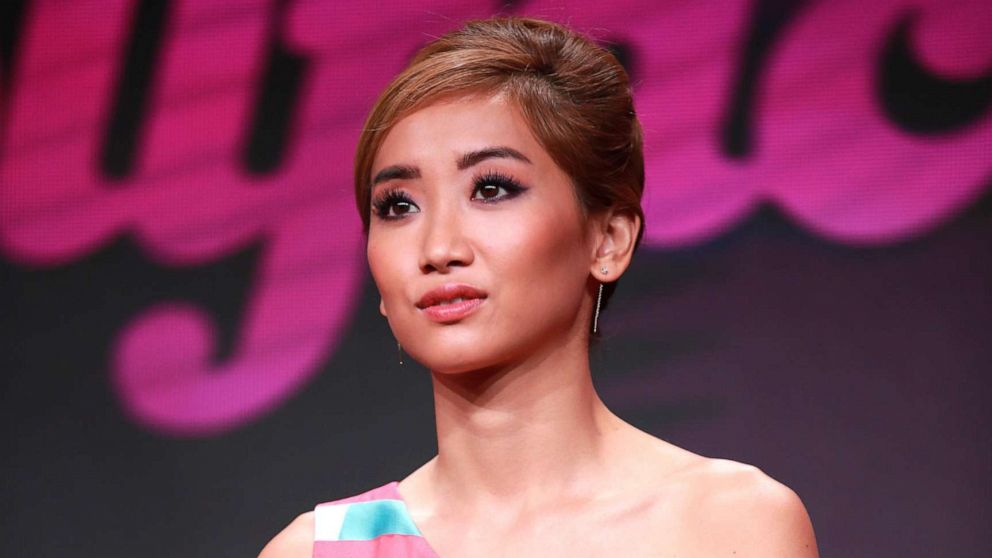 If you haven’t seen Crazy Rich Asians yet then you are missing out my friend! The book to me was way better and I am still wondering how they are going to pick up with book two. Though from what I hear the second and third movies of the series will be filmed consecutively in 2020. It had a wonderful cast that I fall in love with all together, though to me Awkwafina stole the show. The cast as a whole was perfect and I don’t think it could have gotten any better.

Recently however, Brenda Song has claimed that she wasn’t “Asian enough” to audition for the movie. We all remember Brenda as she raised to fame from the Suite Life of Zack and Cody, you know the Disney child star. A fan of the books found an interview that Song had done for Teen Vogue magazine. In the article Song claims that her manager had contacted her about an opportunity with the film and said that she should try for it.

Well, her dreams were crushed when she was denied. “Their reasoning behind that, what they said was that my image was basically not Asian enough, in not so many words, It broke my heart. I said, ‘This character is in her late to mid-20s, an Asian American, and I can’t even audition for it?’

She also commented that she had been auditioning for caucasian roles her entire time. So why was she being denied to audition for a movie that was needing an Asian cast?

The director Jon M. Chu fired back on social media against these allegations.

Chu even said that anyone can audition for the movie they just needed to upload a video and use #CrazyRichAsians.

Song has yet to respond to Chu’s statement.