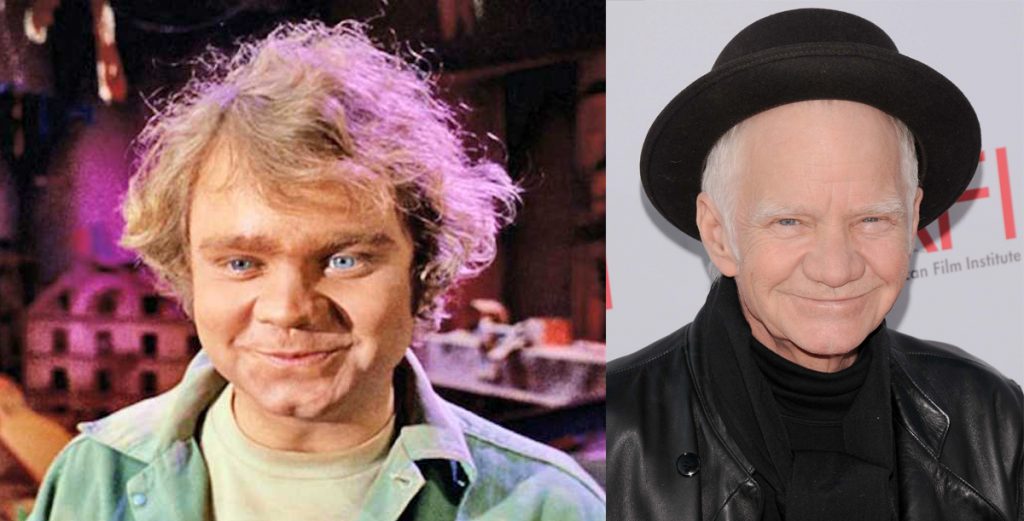 Michael J. Pollard who you may remember from Rob Zombie’s House of 1,000 Corpses has passed away. This morning Rob took to social media to help grieve the loss of his friend.

“We have lost another member of our HOUSE OF 1000 CORPSES family. I woke up to the news that Michael J. Pollard had died. I have always loved his work and his truly unique on screen presence. He was one of the first actors I knew I had to work with as soon as I got my first film off the ground. He will be missed. I can’t believe all three of my friends in this picture are now gone.”

Pollard had been acting for a long time. He was also in the original Star Trek series as he played Jahn who was the leader of parent murdering children. He did a number of TV spots including Scrooged, Tango & Cash, Tales from the Crypt, Dick Tracy as well as voiced one of Superman’s villains Mr. Mxyzptlk.

We send our thoughts and prayers to Pollards family and friends during this time. He will be remembered.