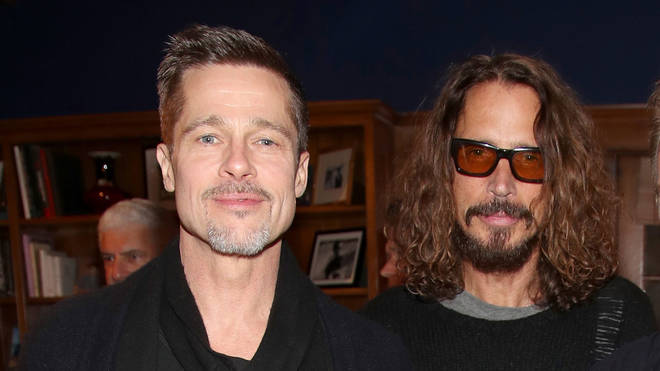 I can’t believe it’s already been over two years since we lost the legendary Temple Of The Dog, Soundgarden, and Audioslave powerhouse of a frontman Chris Cornell.

May 18, 2017 was the day that a staple voice from the early days of alternative rock was silenced forever.

Now when someone, particularly a celebrity, passes away, fans pay homage to their idols in a variety of different ways. With Cornell specifically; maybe you sang “Black Hole Sun” during your weekly karaoke escapades, or learned how to play “Burden In My Hand” on guitar, or maybe you shucked out the big bucks to attend the star studded tribute concert this past year at The Forum. Believe me, tickets went fast… and they were crazy expensive. But where else could you see Miley Cyrus sing “Say Hello To Heaven?”

A Chris Cornell tribute concert was pretty much as guaranteed as being broke by Monday. And you know what else is pretty much guaranteed? An upcoming documentary about the late singer’s life.

And according to an article by Metro, Brad Pitt, yes that Brad Pitt is actually in the process of bringing a Chris Cornell documentary to fruition. Vicky Cornell has been helping the development process and Peter Berg will be the director. Pitt’s Film 45 production company plans on doing one of those part real footage, part re-enactment with actor Lauchlin MacDonald in the leading role.

I can totally see it and go figure, the rumored title is Like A Stone. Obviously named after the Audioslave mega hit.

It’s unfortunate that Chris Cornell was taken from this world way before his time. But a talent such as his will be celebrated for forever.

Soundgarden better get inducted into the Rock Hall, like as a first ballot inductee.

Who are some of your favorite musicians that you think need the documentary treatment? Let Nerdbot know in the comments!!