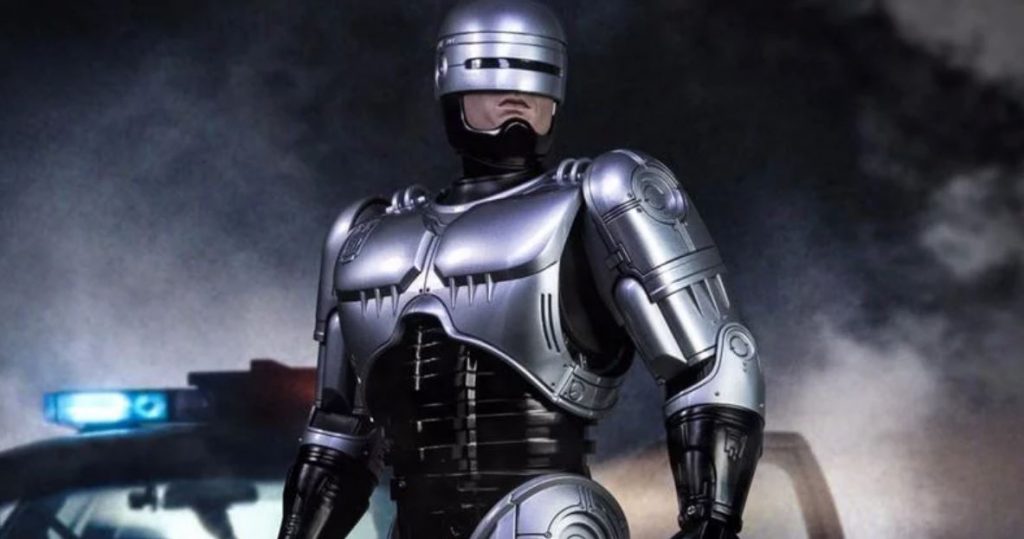 ‘Robocop Returns’ is Now in Pre-Production

It looks like we’re finally getting a sequel to the original 1987 Robocop. The original screenwriters of the film Ed Neumeier and Michael Miner are both back on board, only this time as producers. Abe Forsythe is directing the new project. There were two other sequels and a modern reboot in 2014 but all failed to inspire fans of a new generation.

Forsyth will rewrite the script written by Rhodes. We have an early description for the upcoming movie. It reads, “anarchy reigns and the fate of Detroit hangs in the balance as RoboCop makes his triumphant return to fight crime and corruption.”

Previously the movie was slated to have Neil Blomkamp attached as director but he has made his exit. He declared in August, “Off Robocop. I am shooting new horror/thriller and MGM can’t wait/ need to shoot Robocop now. Excited to watch it in theaters with other fans.” The wording of his post was a little confusing but it ultimately meant that he was no longer with the project.

If we’re lucky we will get a cameo from Peter Weller.

More information should be revealed in the next couple weeks regarding production and casting. Stay tuned as we continue to follow this story.