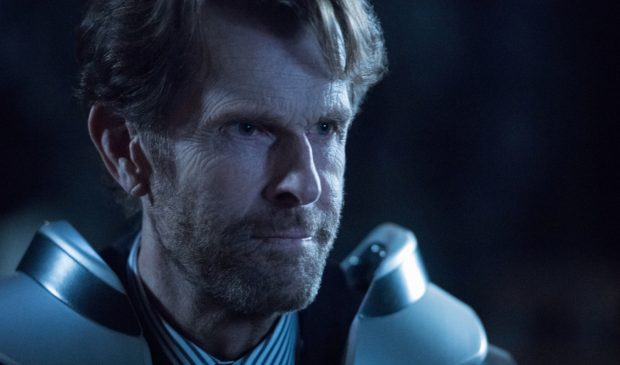 New Batch of Photos Takes A Look At Superman and Batman

Multiple photos were released in a EW article, revealing stills from the Batwoman Episode of this years CW DC crossover. The Newest piece of information revealed in the drop is the first appearance of Bruce Wayne in Arrowverse.

The other photos takes another look at Brandon Routh Superman, as well as Smallvilles Tom Welling as Clark Kent. Fan Speculation has claimed that Conroys and Routh’s characters are going to be from the Dc’s Kingdom Come Earth. A conclusion supported by the design of the characters.

Crisis on Infinite Earths is a Multi Show crossover placing the existence of earth itself at stake.The crossover starts with Supergirl on Dec. 8( Sunday), followed by Batwoman on Dec. 9( Monday ), and The Flash on Dec. 10 ( Tuesday ). Then the crossover will resume Tuesday, Jan. 14, with Arrow at 8 p.m., and conclude with Legends of Tomorrow at 9 p.m

So what’s your opinion on the crossover pictures ? Are they getting you excited for the event or is it all just becoming lackluster ? Let us know in the comments down below !