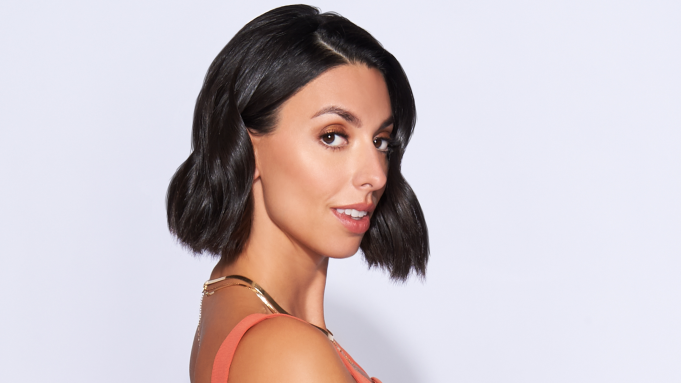 E! Is Bringing Back ‘The Soup’ With Jade Catta-Preta As Host

Remember “The Soup”? The Soup had been around for 22 years before its cancellation in 2015 with the most recent host being Joel McHale. Now E! has decided it’s time to bring it back. Only this time with Jade Catta-Preta taking on the role of host.

Catta-Preta is a Brazilian born comedienne and actress who performs at comedy clubs both in English and Portuguese. She has guest credits from shows like Modern Family and The Jim Gaffigan show along with MTV’s Girl Code and Punk’d, Comedy Central’s @Midnight.

In a statement Rod Aissa, EVP, Production and Development, Oxygen & Production, E! said, “We’re excited to bring this beloved franchise back to the network, with a new take on an old favorite. Jade’s quick wit and keen observations will provide a much-needed voice in today’s pop culture landscape delivered in a way that only The Soup can.”

What do you think about bringing back The Soup? Tell us in the comments!