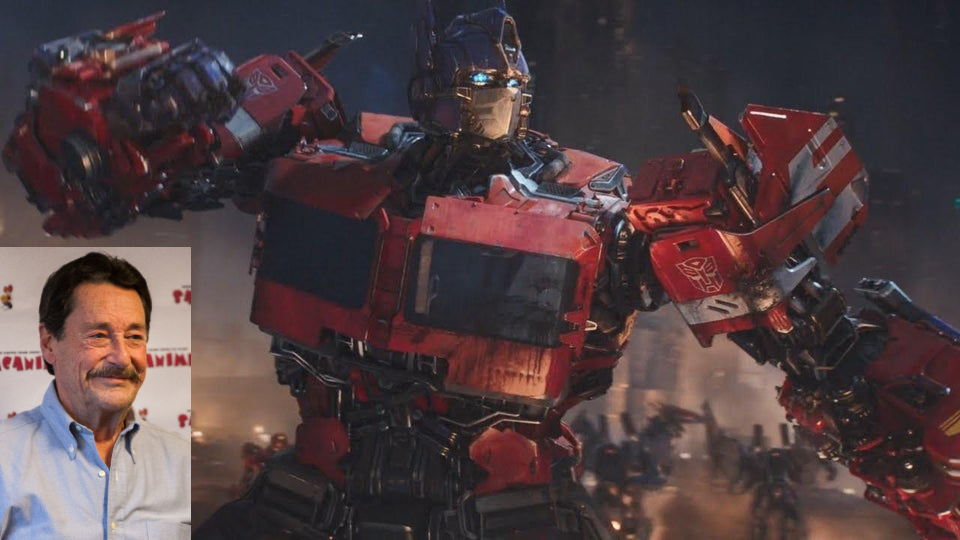 Optimus Prime’s Original Voice Actor Gets His Due

Within the iconography of voice acting, there are several peoples that stand as pillars of the art. One of these being the man behind one of the most popular franchises to come out of the 80’s – Peter Cullen and his works as Optimus Prime.

Cullen is the recipient of the Lifetime Achievement Award, and achievement that will be given by the Society of Voice Arts and Sciences at their November 17th Gala.

With the success of Bumblebee, fans have been clamoring for more Transformers content. So this type of award can help push forward a possible Optimus Prime film, and Peter Cullen himself as well.